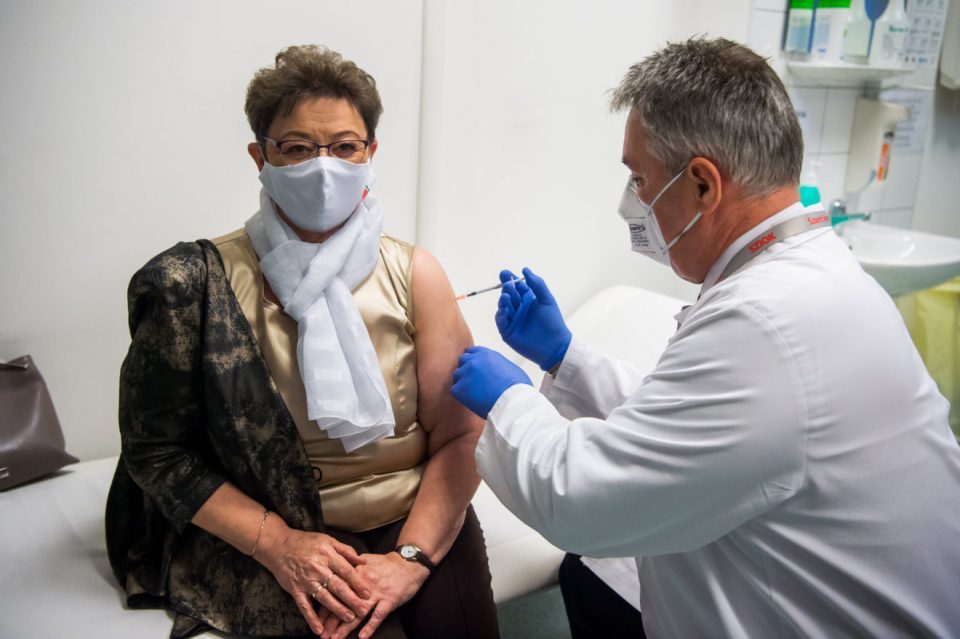 Hungary became the first country in the European Union where more than half of the total adult population have been vaccinated.

The ECDC center for disease control informed that 50.5 percent of all adult Hungarians have taken at least one dose of the vaccine, and 25.8 percent have taken both doses. The much smaller Malta is second, with 47.1 and 25 percent of the population, respectively.
Bulgaria and Latvia are the furthest behind, with 10.7/3.8 and 13.9/2.5 percent.

Hungary was open to all vaccine producers from the start and was able to procure significant quantities of both Sputnik and Chinese made vaccines as well as those from western manufacturers.