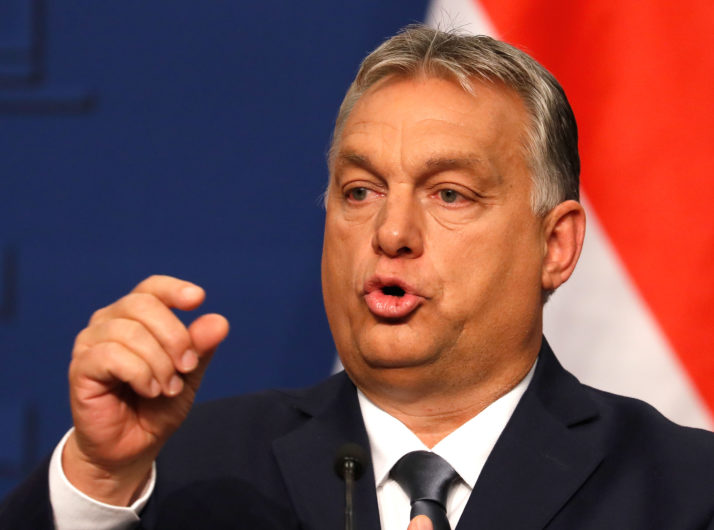 Hungary will allow families with two or more children to receive subsidies to buy homes and cars, while women with more than four children will be exempt from paying tax.

Hungarians have worked hard to achieve the current levels of economic growth, Prime Minister Viktor Orban said in defense of the pro-family policies he is promoting, “the number of marriages is increasing, infant mortality is down and employment has increased from 55 to 70 percent. But Europe has less and less newborn children. The West believes that the answer to this is immigration, that we replace the children with lack with immigrant children. But we need Hungarian children”.

The policies meant to increase the birth rate will include a loan of 36.000 EUR to women under 40 who enter their first marriage. A third of the loan will be wiped out when they have their second child and families with three children will have the entirety of the loan written off.

Foreign Minister Bujar Osmani denied the comments from his party leader Ali Ahmeti that Macedonia needs to change the national symbols, to reflect its multi-ethnic character. Ahmeti recently said that he is in advanced talks with Zoran Zaev on changing the national anthem, and that the flag and the coat...
News 23.06.21 | 09:36