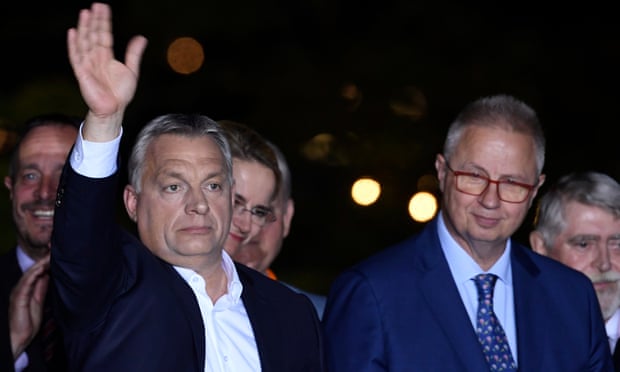 Former Minister of Justice of Hungary László Trócsányi is officially nominated for the position ‘Neighbourhood and Enlargement’ portfolio in the Commission of Ursula von der Leyen. The news was announced today at the press conference in Brussels, where von der Leyen announced her picks for 27 portfolios in her administration. All candidates for the Commissioners will have to go through a hearing process in front of the relevant committees of the European Parliament, and the EP will vote for the Commission as a whole before 1 November, when its mandate officially begins. 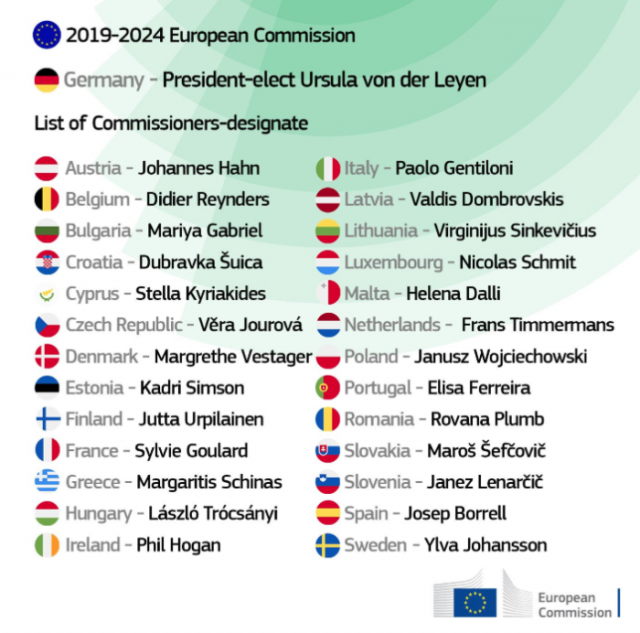 The new European Commission will have 13 women and 14 men.

After Macedonia’s blockade, Vucic asked Hahn why he should continue dialogue with Pristina

Hahn: Frankly speaking after the decision of the EU Council, we are helpless