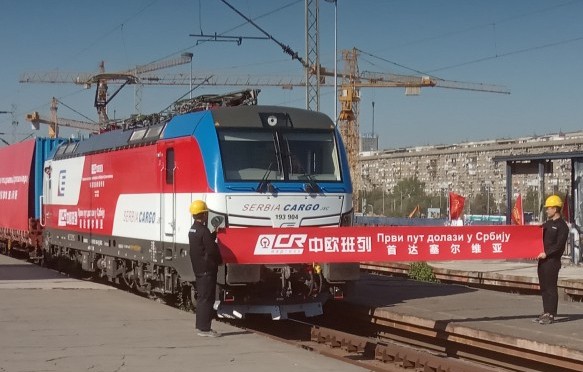 Hungary plans to speed up construction of the Budapest – Belgrad railway, which is expected to be part of the major One Belt One Road initiative spearheaded by China.

A contract to build the link was signed in 2014, but faced various bureaucratic hurdles. But now, pressed by the need to provide infrastructure funding at a time of a global economic crisis, Hungary said it will remove all obstacles to the project, including classifying the contract.
It’s expected that the 150 kilometers of railway in Hungary will amount to 2.1 billion EUR in infrastructure funding. It is going to be built by a consortium made of the Hungarian Opus Global company and a number of Chinese companies.

Once completed, Macedonia should also be an important link in the project. It’s main goal is to quickly bring Chinese products from the Pireus port in Athens to Budapest.