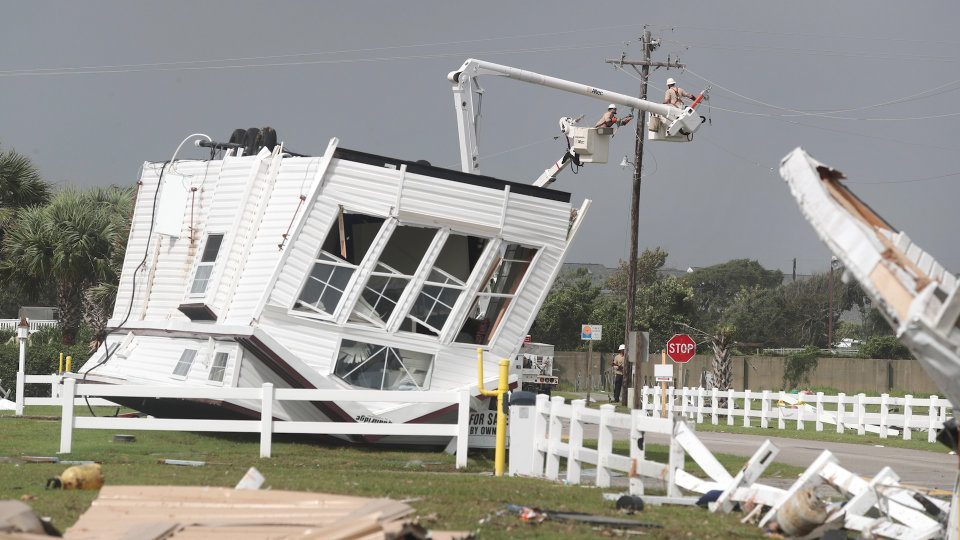 Hurricane Dorian made landfall Friday over Cape Hatteras, North Carolina, marking the first time it has hit over the US landmass.

The hurricane made landfall as a Category 1 storm, having weakened significantly since it lashed and battered the Bahamas for days earlier this week.

Maximum sustained winds were estimated near 90 miles per hour (150 kilometers per hour), according to the National Hurricane Center.

Despite its reduced strength, officials warned of possible flooding with water levels predicted to rise more than seven feet (2.1 meters).

“The surge will likely be accompanied by large and destructive waves,” the NHC said.

So far, the storm has only grazed the US coastline in Florida and other southeastern states after causing tremendous devastation in the Bahamas.

Bahamas Health Minister Duane Sands said that the number of dead will be “staggering.” More than two dozen people are already confirmed killed on the island chain, and hundreds are missing.

The bloc is already providing maps of the area with its Copernicus satellite system and has also deployed a humanitarian expert, European Commission spokeswoman Natasha Bertaud said in Brussels.