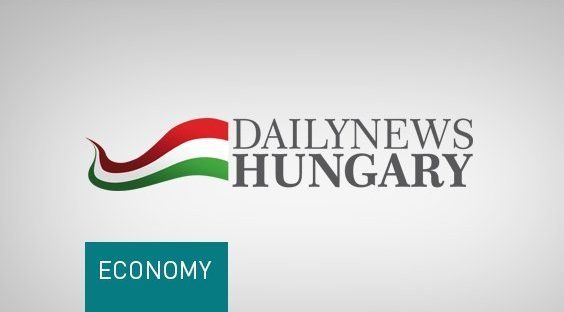 The International Monetary Fund has revised its forecast of Hungary’s economic growth to 6.2 percent in 2021, from a projected 4.3 percent in May, Finance Minister Mihály Varga said on Tuesday, Daily News Hungary reported.

In an assessment following a regular consultation, the IMF called Hungary’s fiscal policy response to the economic fallout of the coronavirus pandemic “large and timely.” It noted that the deficit increased to 8.1 percent of GDP and public debt rose above 80 percent of GDP.

The IMF said inflation was expected around 4.1 percent in 2021. The National Bank of Hungary (NBH) reacted swiftly to market pressures by providing ample liquidity through a variety of policy tools, the report said, praising the Hungarian government’s economy protection measures, its budget policy and its steps to preserve jobs and incentivise investments, Varga said in a Facebook post.

The European Commission and Hungary’s Takarékbank have both raised their estimates regarding Hungarian economic growth in the past few weeks, Varga noted.

The country has also recently jumped five places to rank 42nd in the report published by the Swiss IMD World Competitiveness Center, he added.