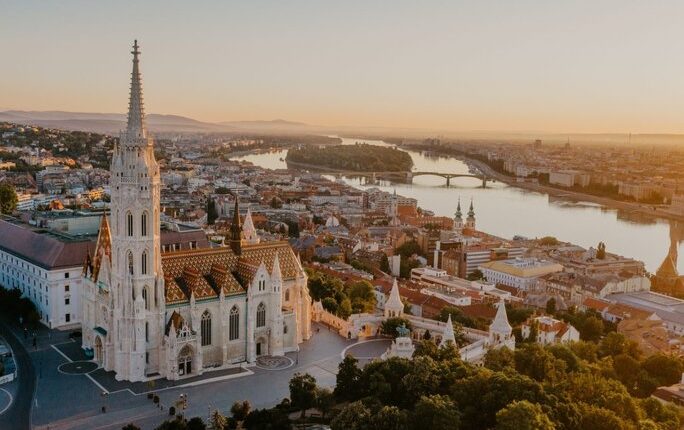 Commenting on Moody’s change to the outlook of Hungary’s Baa3 sovereign rating to “positive” from “stable”, Finance Minister Mihály Varga said Hungary’s rating was “unique” in the European Union as the no other member state’s outlook had improved in the past six months, writes Daily News Hungary.

Moody’s, he said, regards Hungary has showing greater resilience compared with other European states, based on its performance in recent years. Further, the agency expects the country’s economy will continue grow once the epidemic is over, he added.

Other ratings agencies have a similar view to Moody’s, he said, adding that they recommend Hungary’s sovereign debt with investment grade. He said the recognition was especially needed since it would provide an important plank in the foundations of measures to combat the coronavirus crisis.