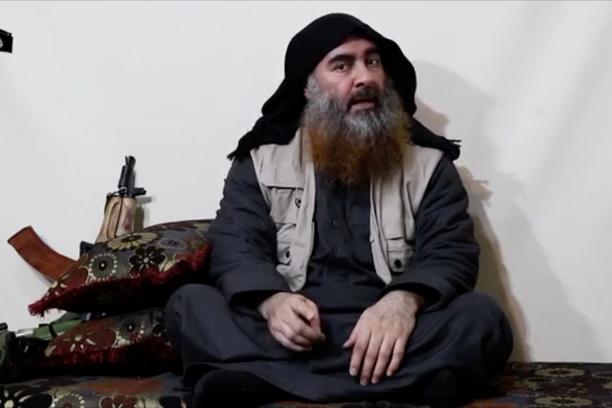 The leader of ISIS Abu Bakr al – Baghdadi is believed to have been killed in a US operation. President Donald Trump tweeted that “Something very big has just happened!”, prompting reports speculation that Al – Baghdadi has been located in Syria’s Idlib province.

His killing has been reported before. This time, Newsweek is reporting that the US military has executed an attack and has high confidence that it killed a top level target, most likely Al – Baghdadi. The attack was carried out in the village of Barisha by US special forces who went on the ground. Two women, believed to be wives of Baghdadi, were killed in the operation or from their own suicide vests.

The compound was subsequently destroyed in an air attack. The purpose of this, Newsweek reported, is to prevent turning it into a martyr’s shrine.

The Islamist group was storing its weapons and explosives south of Kumanovo, police reveals