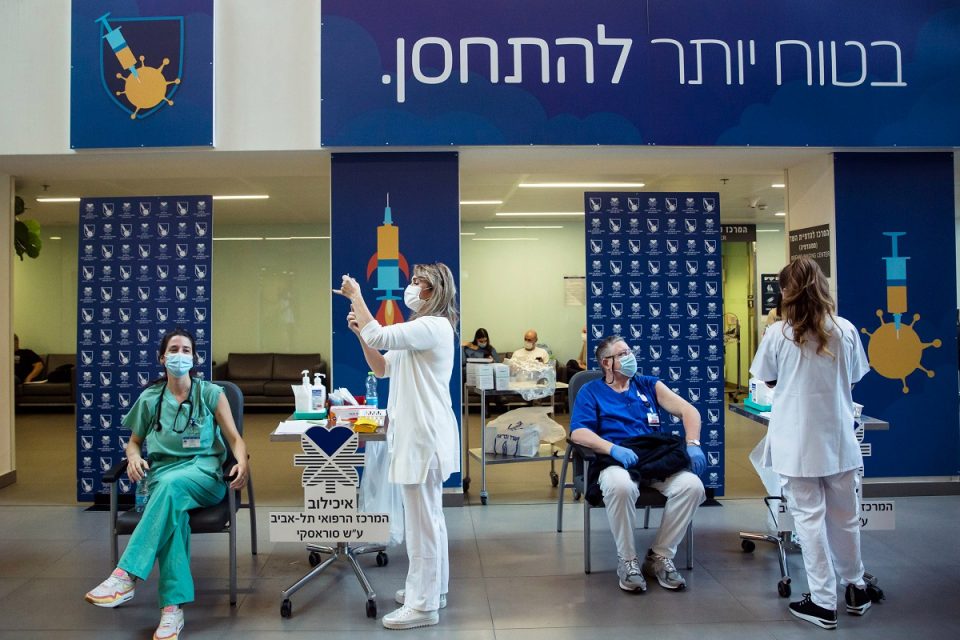 An Israeli hospital says it will begin a first-of-its-kind trial on its own staff to determine the efficacy of a fourth Covid-19 vaccine shot.

Around 150 medical staff at Shiba Hospital near Tel Aviv will get a fourth Pfizer/BioNTech jab starting on Monday. All of them had received their third dose by August 20.

“In this study, we will examine the effect of the fourth vaccine on antibody levels, on disease prevention and examine its safety,” said Gili Regev-Jochai, director of the infectious diseases department.

According to the hospital, this is the first such study in the world.

In light of the spread of the highly contagious Omicron variant, Israel announced last week that people over 60 should receive a fourth dose of the vaccine.

A government expert panel also recommended that health care workers should be vaccinated for the fourth time.

Israel put a fourth wave of Covid-19 cases behind it in November. But recently the number of infections has been rising again and the country is bracing for an Omicron-fuelled surge in cases.

Despite getting an early start compared to much of the world, only 60 per cent of the 9.4 million Israelis are considered fully vaccinated, meaning they have received three doses or are still within six months of their second dose. Thirty-one per cent have never received a jab at all, according to the Health Ministry.