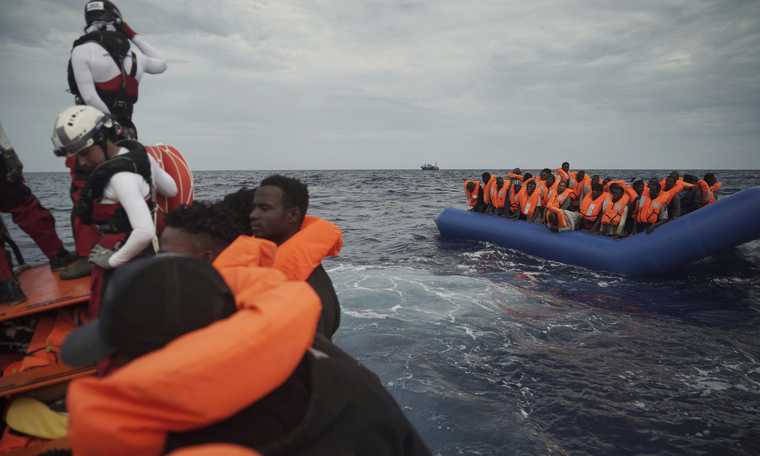 Migrants could once again flood Italy across the Mediterranean if newly appointed Italian Interior Minister Luciana Lamorgese abandons the consistent migration policy of her predecessor Matteo Salvini. The V4 news agency reports that Salvini’s approach of closing the Italian ports has been the most effective tool against illegal migration in Italy so far, but the new coalition is abandoning it.

The NGO ship Ocean Viking is currently heading toward Italy with 80 migrants aboard. On Saturday, the Interior Ministry allowed it to head toward the island of Lampedusa, making it the first such ship to arrive after Salvini’s policy was overturned.

The head of the German Historical Institute in Rome Lutz Klinkhammer told Deutsche Welle (DW) that the new Italian government does not believe migrants endanger Italy’s national interests. Instead, Klinkhammer thinks the country “wants to show the EU that it does not want to become the sole host country”. The expert thinks Italy could decriminalise migrant rescue missions, but this does not necessarily means they will also open their ports.

The daily La Repubblica wrote on Thursday that the government of the Five Star Movement (M5S) and the centre-left Democratic Party (PD) will follow the migration policy summed up by Prime Minister Giuseppe Conte on Wednesday in Brussels as follows: “if a hundred people arrive in Italy, ten of them will stay, and we will distribute the other ninety among the member states”. The greatest challenge Conte and Lamorgese are facing is illegal migration. Former Interior Minister Matteo Salvini managed to reduce the number of migrants arriving in the country at sea to a quarter of the previous number. He used consistent policies to achieve this, including banning the NGO boats which colluded with human smugglers.