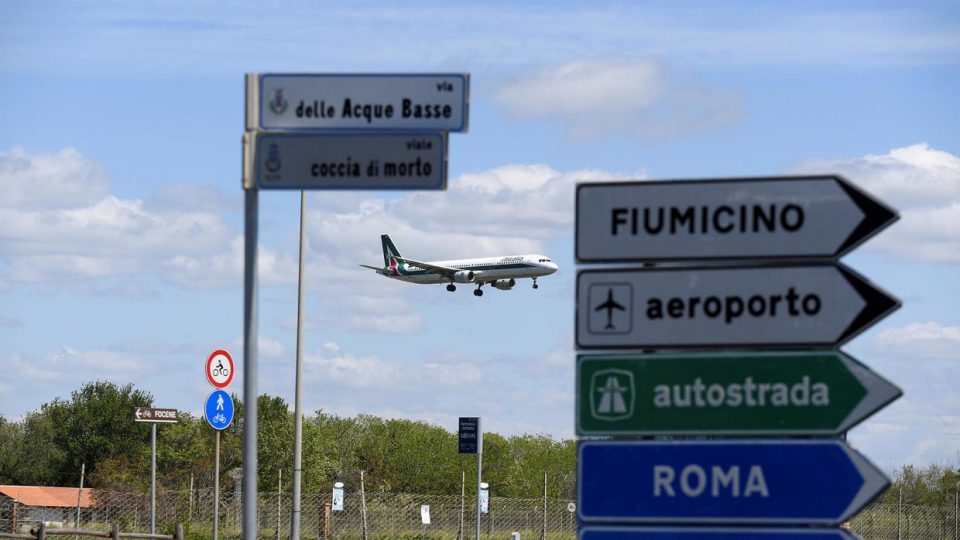 The Italian government on Friday night approved a decree which will allow free travel within Italy and from other European Union countries from June 3.

The Italian cabinet approved a decree, proposed by Prime Minister Giuseppe Conte and Health Minister Roberto Speranza, which will see borders open to citizens from EU countries as well as the independent states of San Marino and Vatican City from June 3, according to a statement.

Amid the coronavirus pandemic, entry into Italy and travel between regions has only been possible in exceptional cases, for example to allow stranded citizens and residents to return home.

Italian media outlets had earlier reported that people travelling from Schengen free movement area countries would also be allowed to travel to Italy while entry from other countries was to remain banned for now.

Daily La Repubblica and news agency Adnkronos also cited government sources as saying that people travelling to Italy from June 3 will not be required to self quarantine upon entry.

Cabinet ministers also decided that restrictions of movement within regions will be lifted from May 18, though the statement specified that national or regional authorities will be able to restrict movement in specific areas in case of a new spike of infections.

Starting on June 3, free inter-regional travel will be allowed again, the statement added.

Italy has been struck by one of the world’s worst outbreaks of the novel coronavirus, though the rate of new infections has been falling for some time.

The epidemic has devastated the entire Italian economy, but tourism is likely to pay a heavier price than most other industries.

In the wake of national lockdown measures enforced since March 10, hotels and museums have been shut and international air traffic has been largely suspended, leaving tourist hotspots eerily deserted.

Italian authorities have been trying to find ways to salvage the summer season.

“We won’t spend the summer on the balcony and the beauty of Italy will not remain in quarantine,” Prime Minister Giuseppe Conte told Corriere della Sera newspaper last week.