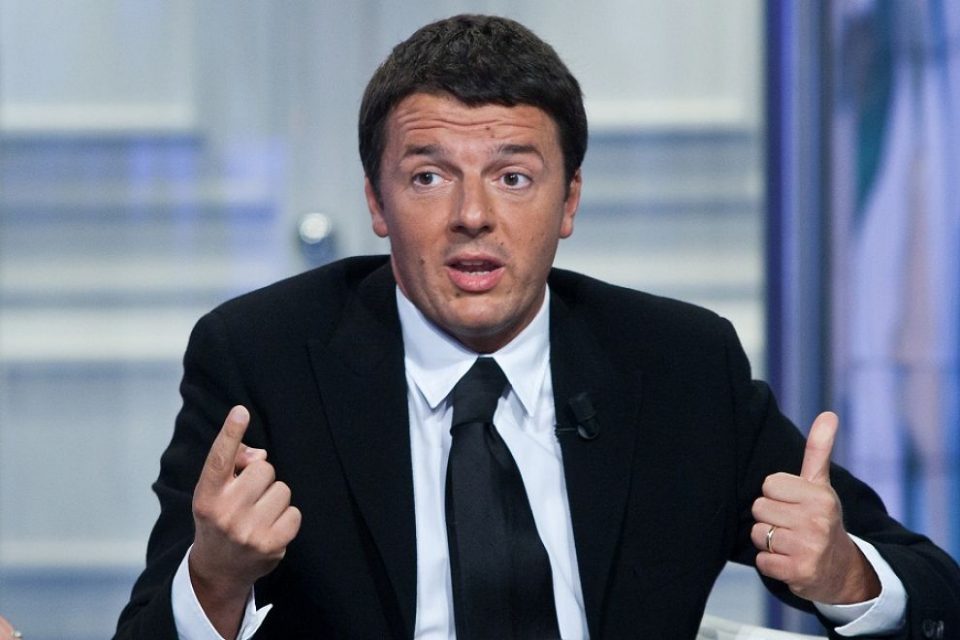 Former Italian Prime Minister Matteo Renzi on Tuesday announced his decision to leave the center-left Democratic Party (PD) to form his own centrist-leaning party in a move that could destabilize Rome’s new government, DW reported.

“After seven years of friendly fire I think we must take note that our values, our ideas, our dreams, cannot every day be the object of internal quarrels,” Renzi said in a Facebook post.

But Renzi said he plans to “build together with others a new house to do politics differently” just two weeks after PD joined forces with their political foes, the populist Five Star Movement (M5S).

PD leader Nicola Zingaretti described Renzi’s decision as “an error,” saying he didn’t support it. “Now we must think about the future of Italians,” Zingaretti said in a tweet. “A new agenda and the need to rebuild hope with good governance and a new PD.”