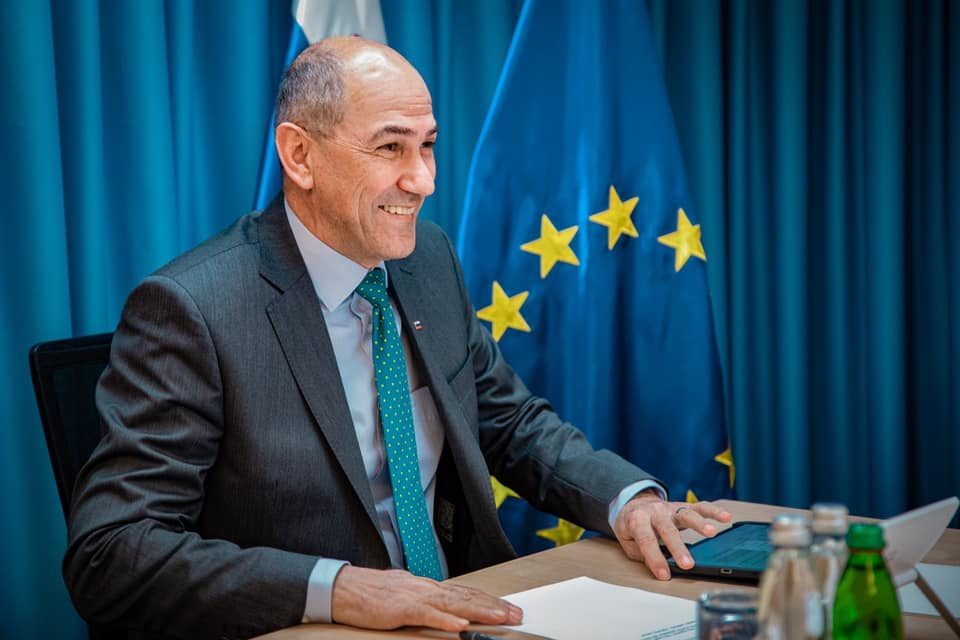 Slovenian Prime Minister Janez Jansa said that the European Union must not open refugee corridors from Afghanistan or allow a repeat of the crisis of 2015/16.

We won’t repeat the strategic mistake of 2015. We will only help individuals who supported the NATO mission, said Jansa, whose country holds the rotating presidency of the European Union.

It’s feared that the fall of Afghanistan to the Taliban will spark a new mass movement of refugees toward the European Union countries.

Jansa also tweeted out a picture of armed Afghan women, arguing that the men who deserted their country and refused to fight against the Taliban do not deserve refuge in the European Union.