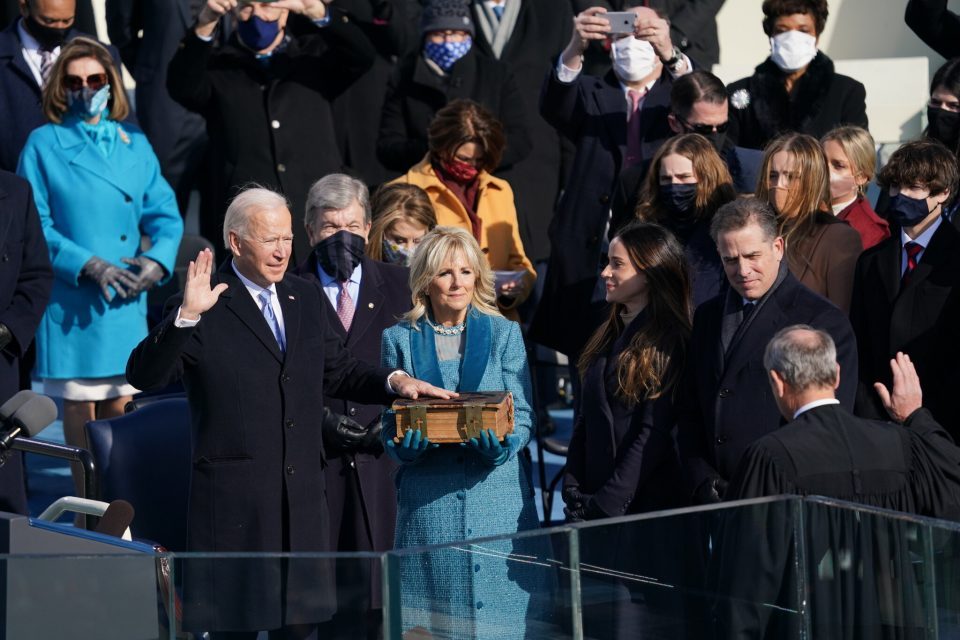 During his remarks, he discussed the deep division in American society, witnessed in the hotly contested election and the subsequent storming of Capitol Hill by supporters of President Trump, who did not attend the inauguration.

Trump, on the other hand, noted that he was the only recent President who did not start a new war in his term and announced that he will remain a political force in the Republican Party and in the US as a whole, planning a possible comeback in 2024.