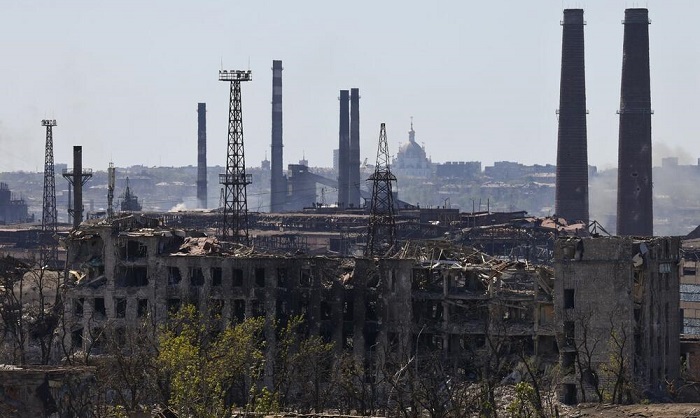 The last Ukrainian soldiers who were holed in the Azovstal steel works plant in Mariupol surrendered. Nearly 3,000 of the last active fighters there surrendered to the Russian forces over the past week, and now face trials or possible exchange for Russian prisoners of war.

The group includes hard-core Ukrainian nationalists from the Azov regiment. Some of their commanders have already been captured.