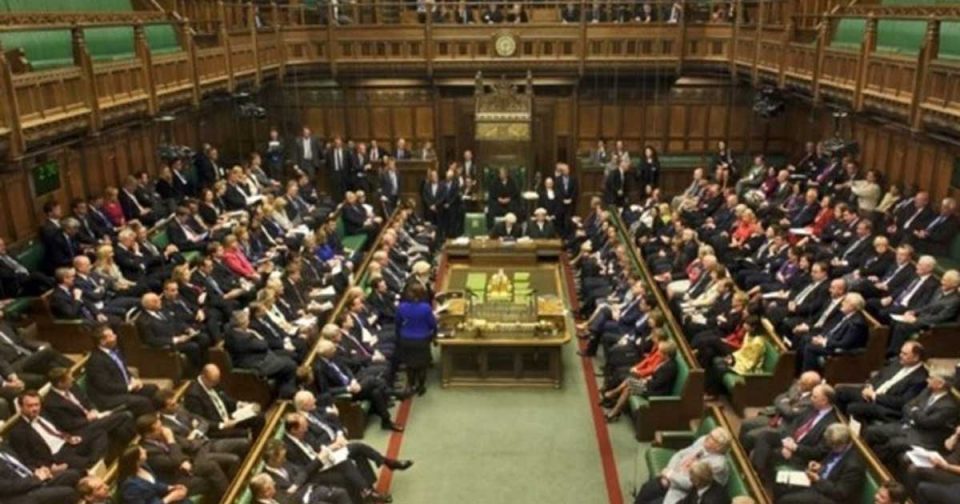 British lawmakers have backed a cross-party amendment that allows them to hold votes on alternatives to Prime Minister Theresa May’s unpopular Brexit deal, in another blow to May’s efforts to win a majority for her deal.

The House of Commons, parliament’s elected main house, voted by 329 to 302 for the amendment to May’s motion on the next steps in the Brexit process.

A series of “indicative votes” are expected to take place on Wednesday and could give parliament greater control of Brexit.

The options include a second referendum, and deals that would see Britain remain in a much closer relationship with the EU than the one negotiated by May.

May was also hit by the resignation of three junior ministers who voted against the Conservative government on the crucial amendment.

One of those who resigned, junior business minister Richard Harrington, accused the government of “playing roulette with the lives and livelihoods” of ordinary working people and businesses.

“I hope you will now act in the national interest and enable parliament this week to find a consensus which we can use as our negotiating position moving forward,” Harrington wrote in his resignation letter to May.

“I would like to congratulate this house for taking control,” Labour’s Jeremy Corbyn, who leads the main opposition party, told parliament after the votes.

Nick Boles, a Conservative who supports a softer Brexit, said there were “329 MPs who stood up for parliamentary democracy tonight.”

“And three heroes who resigned from the government to do so,” he tweeted with links to the accounts of Harrington and fellow junior ministers Alistair Burt and Steve Brine.

The lawmakers also approved the amended version of May’s motion by 327 to 300 votes.

They narrowly rejected an opposition motion, by 314 to 311, to rule out leaving the European Union without a withdrawal deal unless parliament agrees to do so.

Before the votes, May said there was “still not sufficient support” for her to table a third vote on the Brexit deal that she negotiated with the EU.

But the prime minister added that she still hoped to build support for the deal and hold another vote this week, after parliament resoundingly rejected the deal in the two earlier votes.

Monday night’s amendment could jeopardize that plan, particularly if a majority of lawmakers vote for a softer Brexit

May said she would not commit the government to acting on the results of any indicative votes.

She confirmed her commitment to “work across the house to find a majority on a way forward” if lawmakers continue to oppose her deal.

May met her cabinet earlier Monday amid speculation that she is under renewed pressure to resign from members of her own party, after she last week asked the EU for a short delay to Britain’s departure from the bloc.

Many eurosceptic Conservatives oppose the delay, and some are pushing for a no-deal Brexit.

EU leaders agreed to extend Brexit until May 22, provided the withdrawal agreement is approved by parliament this week.

If it is not approved, EU leaders agreed to an extension until April 12, requiring London to “indicate a way forward before this date.”

Theresa May officially steps down as Tory leader, will remain prime minister until her successor is chosen

Lawmakers reject Brexit options as May agrees to step down early