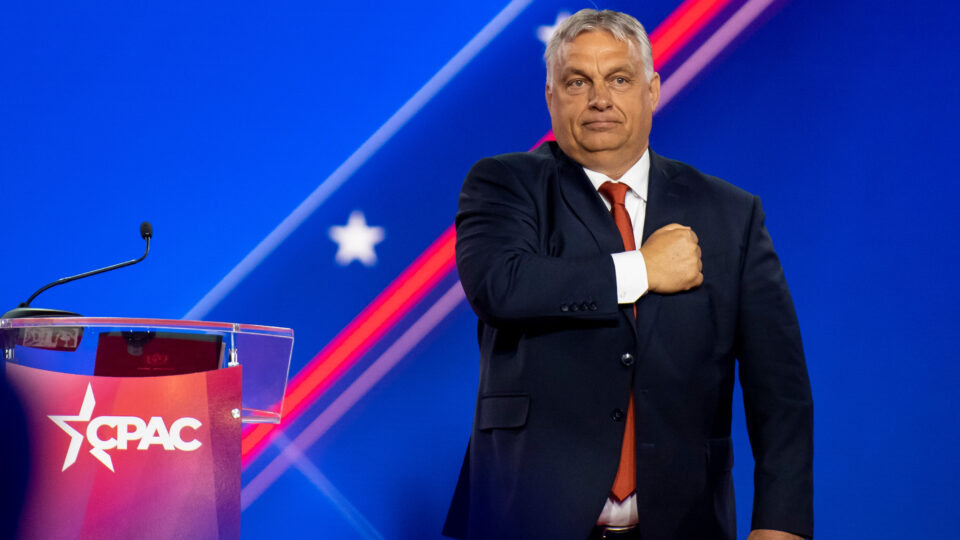 Speaking in Dallas, Orban said “A Christian politician cannot be racist” and those who consider him a racist or anti-Semite are “simply idiots”.

I can already see tomorrow’s headlines.”Far-right European racist and anti-Semite strongman, Trojan horse of Putin, holds speech at conservative conference. But I don’t want to give them any ideas, they know best how to write fake news, said Orban.

The Hungarian Prime Minister also said that the West is locked in “a clash of civilisations”. He criticised former US President Barack Obama, Democratic mega-donor George Soros and “globalists”.

We must take back the institutions in Washington and in Brussels. We must co-ordinate the movement of our troops, because we face the same challenge, said the Hungarian Prime Minister.

“You have two years to get ready,” he added, in apparent reference to the 2024 US presidential election.

Orban elicited a standing ovation when he read from the Hungarian constitution, declaring marriage to be only between one man and one woman.

Trump, who described Orban in a statement as his friend, will address CPAC on Saturday.