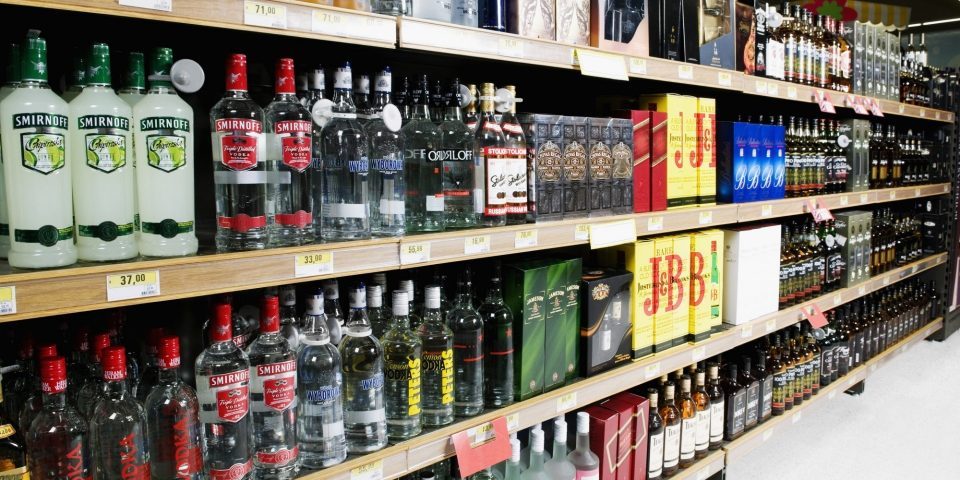 New figures released by the European Commission today show that the number of interceptions of fake goods being imported into the EU increased in 2018 due to a large amount of small parcels in express and postal traffic. Detention figures for seized consignments jumped from 57,433 in 2017 to 69,354 in 2018, though the total amount of articles detained decreased compared to previous years. Almost 27 million articles that infringed on intellectual property rights (IPR) were detained in 2018 with a street value of nearly €740 million, the EC said in a press release.

China continued to be the main source country for goods infringing intellectual property rights. Macedonia was the main provenance for counterfeit alcoholic beverages. Turkey was the top source for other beverages, perfumes and cosmetics. EU customs saw a high number of fake watches, mobile phones and accessories, ink cartridges and toners, CDs/DVDs, labels, tags and stickers from Hong Kong, China. The main source for computer equipment was India, Cambodia for cigarettes and Bosnia and Herzegovina for packaging material, reads EC’s press release.