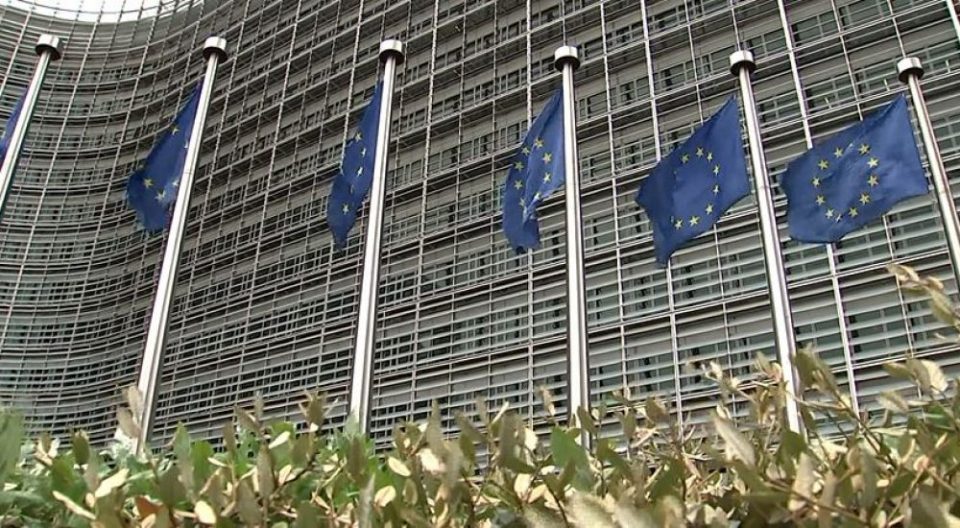 European Union countries will soon strike a deal on the “automatic” redistribution of sea migrants, French President Emmanuel Macron said on Wednesday, days ahead of a key meeting on the issue.

“I am convinced that we can agree on an automatic redistribution mechanism” that will be coordinated by the European Commission, Macron said in Rome.

Migration and asylum will top the agenda of a Monday meeting in Malta between the interior ministers of Germany, France, Italy, Malta and Finland, the current holder of the EU rotating presidency.

Conte and Macron also said they agreed on the need to boost investments to support EU economic growth and announced joint diplomatic initiatives on Libya.

Macron is the first foreign leader to visit Rome following a change of government that has sidelined Italian far-right leader Matteo Salvini into opposition and brought Italy a more pro-EU executive.
Share this...