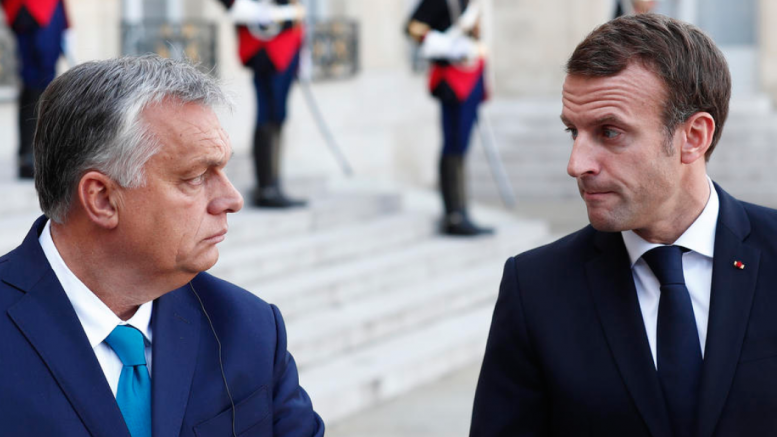 French President Emmanuel Macron spoke with Hungarian Prime Minsiter Viktor Orban today about the political crisis developing in the EU after his candidate for EU Commissioner Sylvie Goulard was rejected by the European Parliament.

Orban earlier had the same issue with the Parliament, and the two leaders discussed the crisis, with Macron insisting that a way forward must be found. Goulard was rejected over her work as an adviser for a US think-tank, which paid her more than 10.000 euros a month.

We must not allow a European political crisis to escalate, Macron said during his press conference with Orban at the Elysee palace in Paris.

The two leaders have often pursued diverging policies, especially on migration, but looked to find a shared path forward now that they found themselves pressed by Brussels

Orban: The events we are seeing in the West are shocking