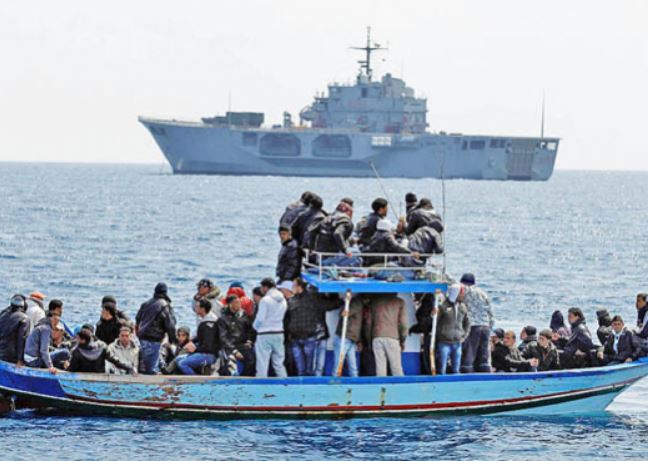 Forty migrants on the German Sea-Eye humanitarian rescue boat Alan Kurdi are being transferred to Malta by a Maltese navy ship, Prime Minister Joseph Muscat said. Although it is unclear at this point which EU member states will eventually them in, Muscat noted that none of the migrants will remain in Malta. Sea-Eye tweeted that most of them would be accepted by Germany, the V4 news agency reported.

The migrants, mainly West Africans hailing from the Ivory Coast and Cameroon, were saved by the Alan Kurdi from a sinking ship off the Libyan coasts on Wednesday. The rescue ship stayed at Lampedusa for some time, but the Italian authorities prevented it from approaching the shoreline. Following this, the Alan Kurdi headed for Malta, while the ship of the Spanish humanitarian group Proactiva Open Arms is still looking for a place to disembark its 124 migrants. Italian authorities refused to grant docking permission to that vessel, either.

Italy and Malta are reluctant to take in the migrants saved by the civil organisations’ rescue ships. The two countries claim that other EU members also must also share the burden. Member states have so far failed to reach an agreement on the issue, and a summit on the issue will be held in Malta in September.