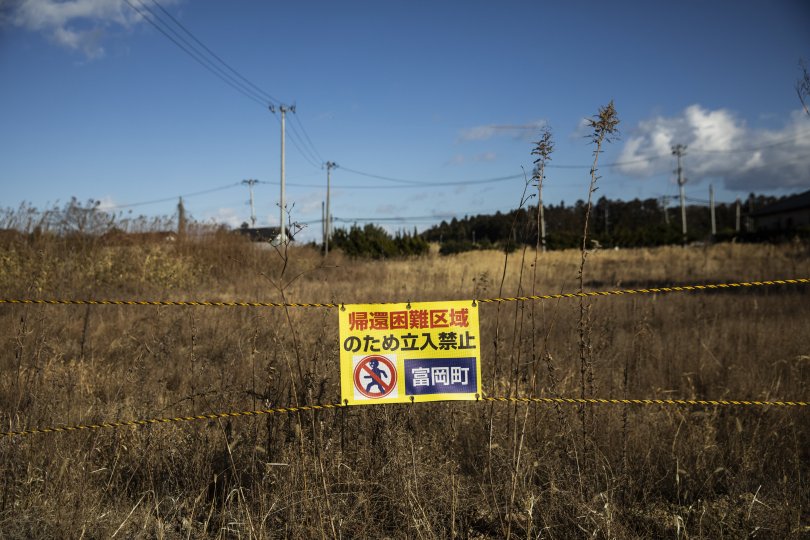 A sign that reads "Do not enter" hangs along Route 6 in Tomioka near the Fukushima Daiichi Nuclear Power Plant. MUST CREDIT: Photo for The Washington Post by Shiho Fukada Photo by: Shiho Fukada — For The Washington Post File Size: 21.82 Mb -- *James Welton* news designer | Editorial jaime.welton@bayareanewsgroup.com 408-266-4694 Direct bayareanewsgroup.com *Over 5 million engaged readers weekly*

The removal of the debris is considered to be the biggest challenge of the decommissioning work at the Fukushima Daiichi Nuclear Power Station, which is run by Tokyo Electric Power.

The plant suffered meltdowns at three of its six reactors after it was hit by a powerful earthquake and ensuing tsunami in March 2011.

Tens of thousands of residents have been unable to return to their homes near the complex due to fears of radiation contamination nearly nine years after the disaster.

The government’s medium to long-term road map proposed the debris removal work start at Reactor 2 of the plant.

The government still plans to complete the decommissioning process in 30 to 40 years following the 2011 nuclear disaster though experts doubt the work can be done within 40 years.