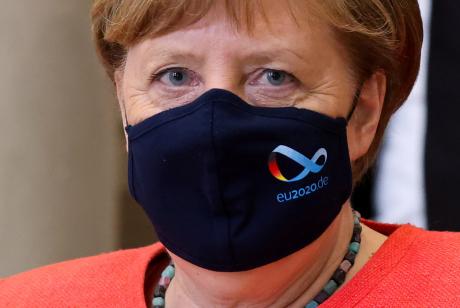 German Chancellor Angela Merkel has defended the European Union’s decision not to give the six Western Balkan countries a concrete timeframe for accession.

“I am not keen on a deadline that in the end just puts us under pressure,” the conservative politician, generally sympathetic to enlargement, said after a summit in Slovenia.

Merkel said she was, however, in favor of the EU keeping its word, allowing countries to join if they met the agreed conditions.

Zaev to meet Merkel in Tirana on Tuesday