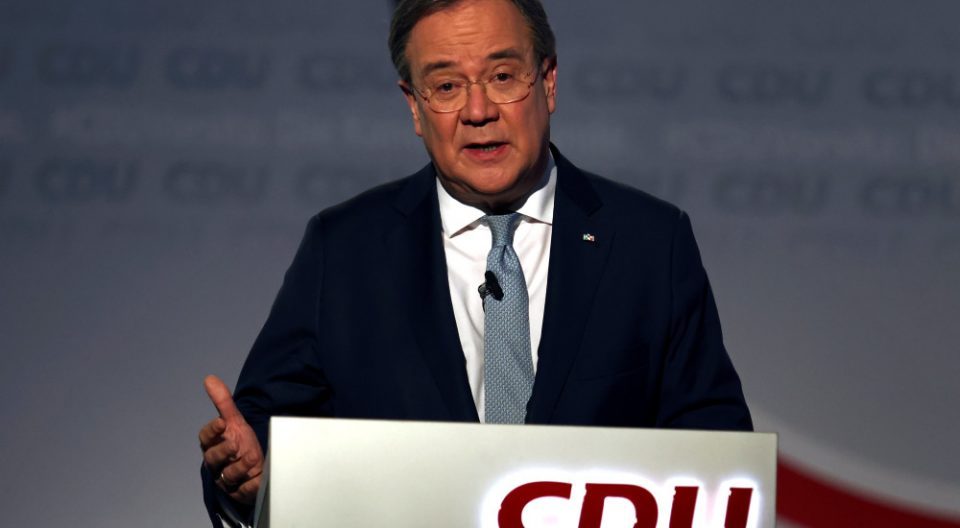 The ruling German CDU party appointed a Merkel loyalist to take over the party from her after 21 years. Armin Laschet will lead the party, and likely the Government, after Angela Merkel eventually retires.

He narrowly beat the more conservative challenger Friedrich Merz for the position. Known as a supporter of open borders, Laschet is first Minister of North Rhine Westphalia.

Merkel tried to leave the position to a female party official – Annegret Kramp-Karrenbauer – but after her initial poor electoral showing, the party decided to go for a new face.