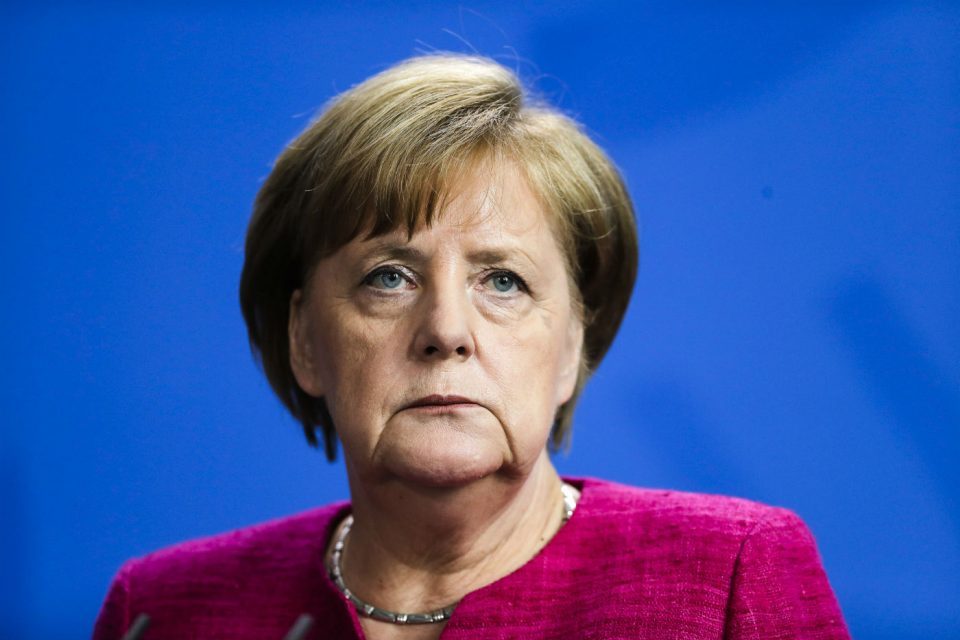 German Chancellor Angela Merkel said that the first phase of the fight against the coronavirus is now over, but that the epidemic may last for a very long time.

This is just the beginning Merkel said as she announced the relaxation of some of the measures put in place to fight the virus.

According to the Chancellor, the lockdowns and social distancing managed to slow down the spread of the virus. Citizens will have to keep their distance until early June at least.

One of the announced changes is that the Bundesleague games will resume, but with no audience allowed onto the stadiums.