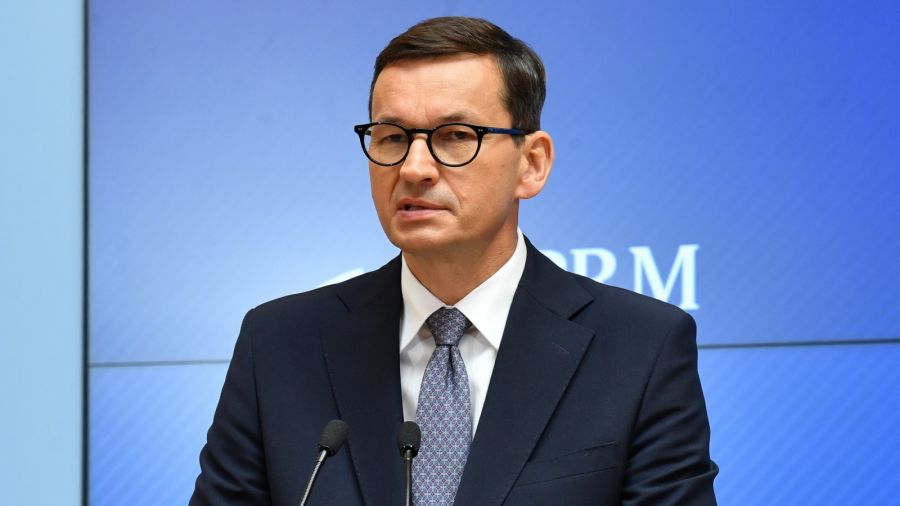 Poland is a member of the European Union, but we cannot give up our sovereignty just because some people misinterpret the EU treaties. It is manipulation and false propaganda that Poland’s ruling Law and Justice (PiS) party wants Poland to withdraw from the European Union, Polish Prime Minister Mateusz Morawiecki said, in response to recent comments made by Donald Tusk, the V4 news agency reported.

The Polish premier emphasized that PiS believed Poland was an EU member state but also a sovereign country, which won’t act on the orders of Brussels or other capitals. The country cannot give up its regained freedom just because some people misinterpret the treaties. The Treaty of Accession, as well as the EU’s earlier treaties, clearly determine and delineate the competences of independent member states, Mr Morawiecki stressed. We demand an absolute compliance with the treaties, he stressed.

We are and will be an EU country, but “I am an avid advocate of strengthening sovereignty against usurpation”, which is increasingly visible, and which we face more and more often, the prime minister said.