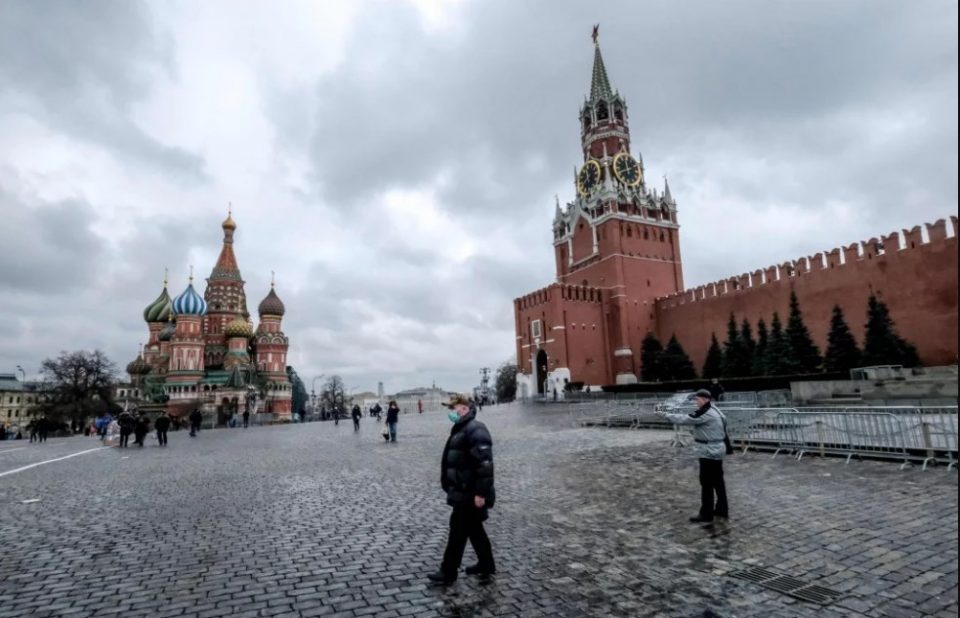 Moscow authorities have ordered a citywide lock-down, restricting the normal business of most of the capital’s 12.5 million residents, the Independent reported.

The move is the most comprehensive attempt to date to stem the proliferation of the coronavirus.

It comes just three days after the Kremlin insisted there was “de facto no epidemic” in Russia.

As of Monday, 30 March, Muscovites will be forbidden from leaving their homes. Exceptions are being made for key workers; medical emergencies; buying groceries and medicine; walking pets within 100m of home; and disposing of rubbish.

People will still be allowed to leave and enter Moscow, but all other movement within the city will require special permits. Sergei Sobyanin, Moscow’s mayor, gave residents just four hours to get used to the new rules.

A statement published on the mayor’s personal website said the measures came in response to a “negative turn of events” in Europe and the United States.

The news of Moscow’s lockdown came on the same day the recorded its 1000 official case, with Mr Sobyanin suggesting the city was moving into a “new phase” in its fight against the virus.