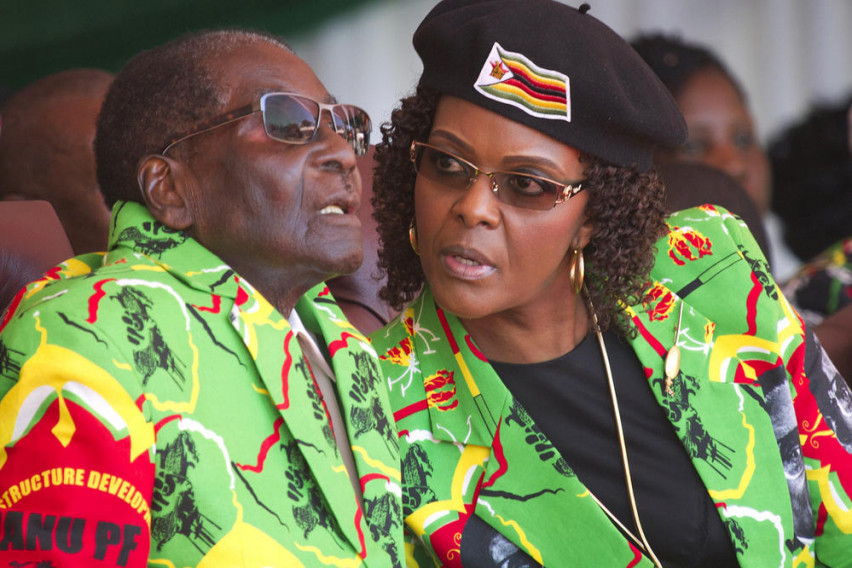 Robert Mugabe, the guerrilla commander who controlled Zimbabwe nearly 40 years has died aged 95.
Mugabe was deposed in a bloodless coup in 2017 after he attempted to place his wife Grace Mugabe as his successor.

Mugabe was the leading commander of the socialist, African nationalist ZANU organization which fought to end the white rule in then Rhodesia which ended with 1979 Lancaster House negotiations that led to elections which Mugabe won. He proceeded to establish himself as a Marxist dictator and linked the now renamed Zimbabwe with countries such as Yugoslavia, the USSR and North Korea.

Campaigns of violence against whites led to economic sanctions, and Mugabe’s Marxist policies ruined the economy, and Zimbabwe entered a now permanent economic crisis in the 1990-ies.

Anesthesiologist, gynecologist and nurse from the “Plodnost” hospital in Bitola infected with Covid-19, hospital director calls for mass testing

Deskoska’s husband with his theories: North Macedonian is the reality, not Macedonian