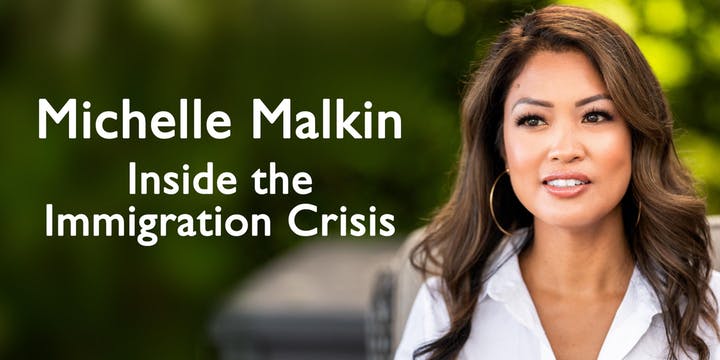 A new book by American author Michelle Malkin details efforts by left wing activist billionaire George Soros to influence political outcomes in the US in favor of pro-migration groups.

In her book called Open Borders Inc: Who’s Funding America’s Destruction? Michelle Malkin exposes how much money Soros has bequeathed to organisations that support mass migration and challenge the Trump administration’s anti-immigration efforts in court, the V4 news agency reports. Malkin lists examples of how Soros has donated millions to groups that support mass migration to the United States through his Open Society Foundation and challenges President Donald Trump’s immigration enforcement efforts in the courts.

Over the years, Soros has funneled millions of dollars through his international grant-making Open Society Foundation (OSF) to several pro-immigration groups, including the American Civil Liberties Union (ACLU), the Center for Constitutional Rights, the National Immigration Law Center, the Lawyers Committee for Civil Rights Under Law and many others. The ACLU, for example, declares a lawsuit against the Trump government almost every time it announces a new program or political change with a view to containing the immigration crisis.

In her book hitting the shelves on Tuesday, the author reveals the identity of progressive lobbying groups, businesses, charities an private individuals who have supported mass illegal immigration to the US with tens of billions of dollars.