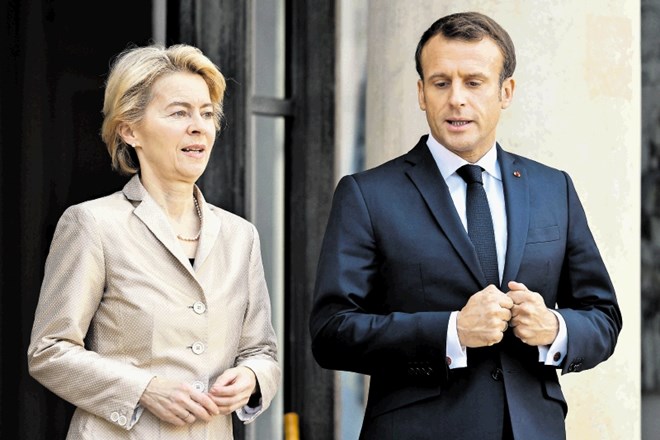 She urged European leaders to start accession talks immediately because as she said ” Russia or China could fill the gap unless the European Union asserts itself in the region”.

Von der Leyen: New enlargement rules should not apply to Skopje and Tirana