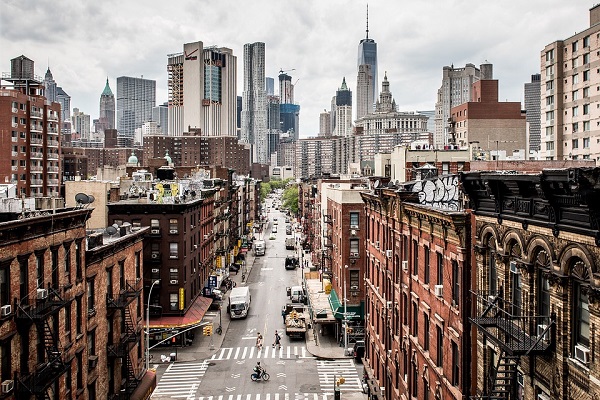 Federal officials have reported 704 measles cases so far in the U.S. since Jan. 1. New York City and suburban Rockland County account for the majority of the cases, almost all among members of Orthodox Jewish communities.

New York City’s health department said Monday it has now issued summonses to 57 people for failing to abide by an emergency order requiring the measles vaccine. If those citations are upheld at a hearing, each person could get slapped with a $1,000 fine.

Zaev and Mitsotakis to meet in New York on Tuesday