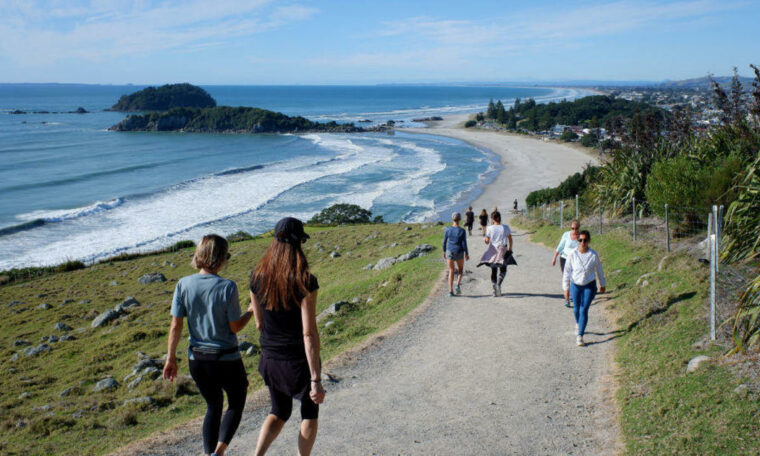 New Zealand has announced that it will be lifting its coronavirus restrictions after the country on Monday declared that it had no known active cases of Covid-19.

The last remaining case, a woman from Auckland, has now been symptom- free for 48 hours and is regarded as recovered, the Ministry of Health said in a statement.

“This is really good news for the person concerned, and it’s also something the rest of New Zealand can take heart from.”

Having no active cases for the first time since February was “a significant mark in our journey,” Bloomfield said.

It has now been 17 days since the last new case of Covid-19 was reported in New Zealand.

Shortly after the health ministry’s announcement, Prime Minister Jacinda Ardern said that the country’s strict border controls will remain but all other Covid-19 restrictions will be lifted within hours.

All current restrictions and rules would be removed from midnight Monday (1200 GMT), Ardern told a post-Cabinet press conference.

“Our goal was to come out the other side as quickly and as safely as we could. To a place where our borders continue to be our first line of defence but all current rules and restrictions on businesses and services are essentially lifted,” she said.

Border restrictions with managed isolation and quarantine remaining in force is “critical,” she said.

However, there would be no requirement for physical distancing or limits on numbers gathering, meaning that fans will also be allowed to return to stadiums en-masse.

Ardern said New Zealanders had “united in unprecedented ways to crush the virus” but needed to remain vigilant.

“We almost certainly will see cases here again. That is not a sign we have failed, it is a reality of this virus,” she said.

“While we’re in a safer, stronger position there’s still no easy path back to pre-Covid life but the determination and focus we have had on our health response will now be vested in our economic rebuild.”

New Zealand has reported a total of 1,504 confirmed and probable cases, with a death toll of 22 people.