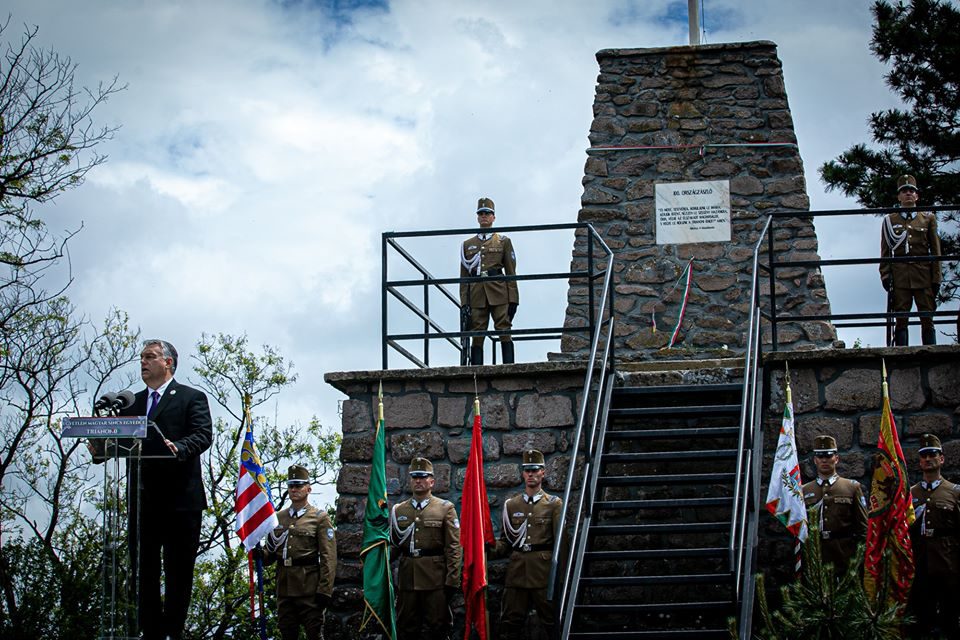 No other nation endured a century like the Hungarian nation did, said Prime Minister Viktor Orban at the centennial commemoration of the Trianon treaty. Hungary was partitioned after the First World War, losing much of its territory to Romania, Slovakia, Serbia, Croatia and Ukraine.

We have not only endured but today we are winning again. We did not become a German province, or a Turkish vilayet, or a Soviet state. We are a nation-building culture, Orban said.

Orban visited the town of Satoraljaujhely, which was divided between Hungary and Czechoslovakia with the Trianon treaty. A monument to the partition of Hungary is built near-by.