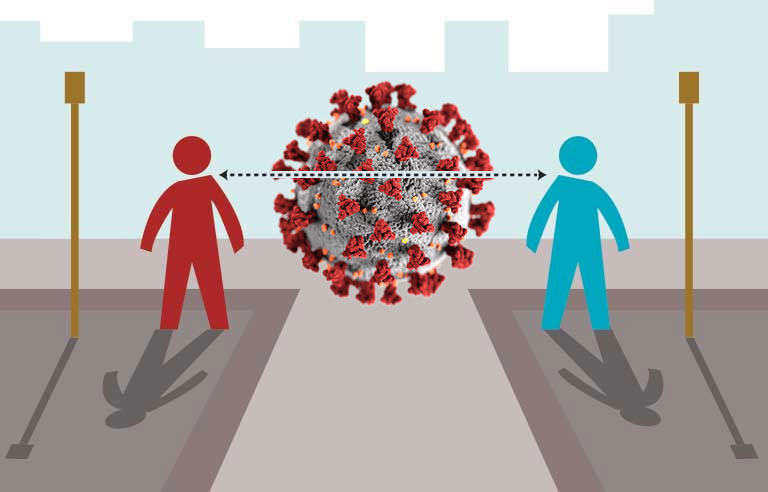 The number of coronavirus infections is set to hit half a million today, with Italy and the US each expected to surpass the number of cases recorded in China within days, Daily Mail reported.

According to Beijing’s numbers the deadly virus has abated in China, where it originated in Wuhan, with the number infected at 81,000, with just 67 new cases on Wednesday.

The global figure infected currently stands at 487,648, while the death toll has soared to more than 22,000.

Italy, which recorded its first coronavirus death in February, has to date declared 7,503 fatalities, Spain has declared 4,089, both have more than China which has recorded 3,287 deaths.

Faced with the spread of the pandemic, the U.S. Senate has passed a $2.2 trillion economic rescue package steering aid to businesses, workers and health care facilities.

Millions of Americans hoped the measure, which is expected to be voted on in the House on Friday, would give them a lifeline as they lost jobs, income and child care due to lockdowns, travel restrictions and business closures.

At least 2.8 billion people are under severe travel restrictions. But the head of the World Health Organization, Tedros Adhanom Ghebreyesus, scolded world leaders for wasting precious time in the fight against the virus that has thrown millions out of work and ravaged the world economy.