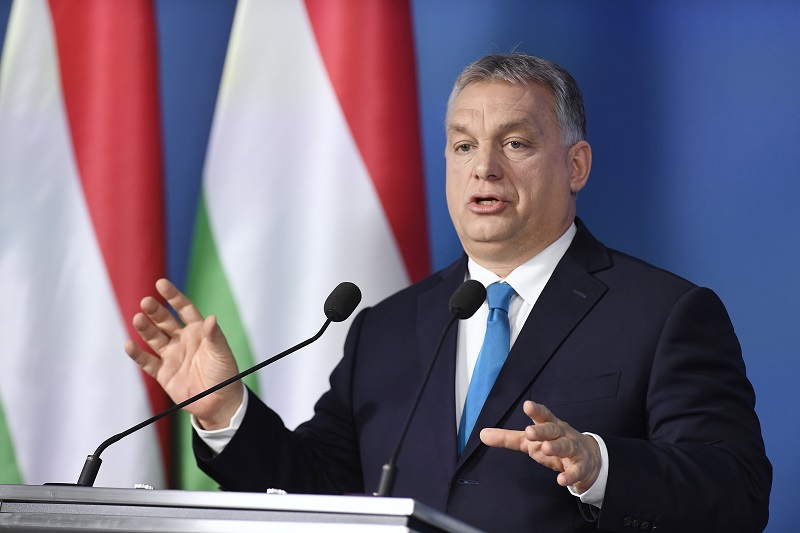 Hungary is set to stay in a state of emergency for the foreseeable future, although the reason for the declaration is switching from fear of the pandemic to worries about the war next door in Ukraine, according to President Viktor Orban.

The new state of emergency will go into effect at midnight (2200 GMT on Tuesday), Orban announced in a Facebook video released on Tuesday.

Declaring the emergency allows Orban to effectively rule by decree, which he has been able to do since the spring of 2020 due to the pandemic. However, the health emergency decree is set to expire next week.

Although the health decree has been renewed by Parliament several times since first coming into force, the government opted for a new constitutional amendment, passed on Tuesday, which allows the prime minister to rule by decree if a neighbouring country is hit by armed conflict or a humanitarian catastrophe.

Hungary neighbours Ukraine, which has been fighting off a Russian invasion for three months as of Tuesday.

Orban, a long-time ally of Russian President Vladimir Putin, has only half-heartedly condemned the invasion and has refused to allow Western arms shipments to Ukraine to traverse Hungarian territory.

Orban is also standing firm against European Union attempts to embargo the import of Russian oil, which would put a crimp on Moscow’s economy.

The measure was backed in Parliament by the 136 members of Orban’s right-wing nationalist Fidesz party. The decrees allow laws to be suspended and restrictive measures to be imposed by decree.

In the view of observers, the health emergency has been used for purposes barely related to health issues, including imposing measures that financially disadvantage local authorities run by opposition parties and handing advantages to pro-government businesspeople.