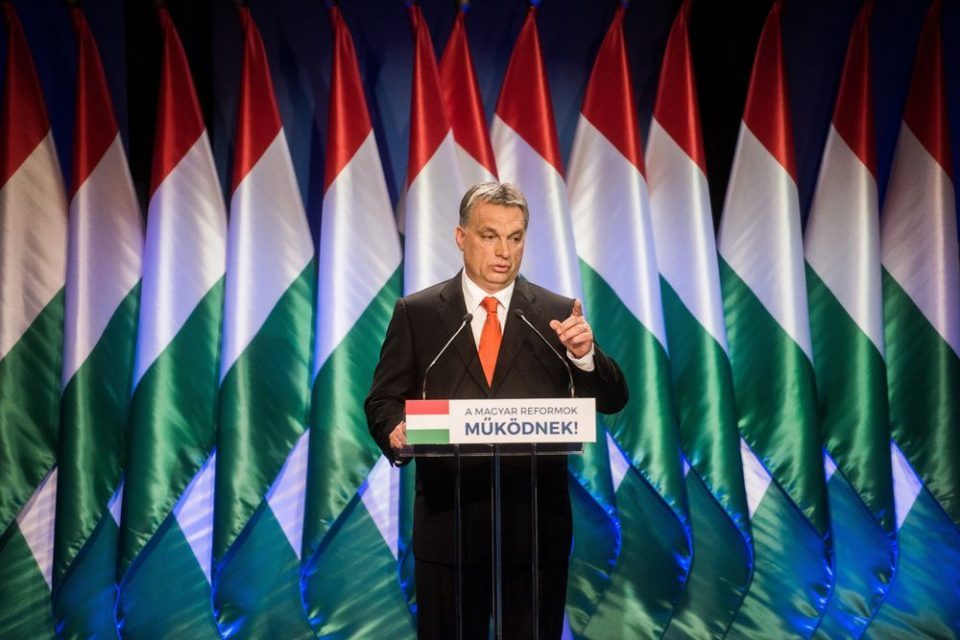 Hungarian Prime Minister Viktor Orban expressed his gratitude to the public on the 10th anniversary of assuming the office. Orban shared a video that presents the most important moments of his second, now decade long term in office, including the economic successes, but also the fight against illegal migration and Hungary’s sovereignist foreign policy.

Ten years. Thank you on your trust, Hungary, Orban wrote on his social media accounts.

His first brief stint in office that started in 1998 was cut short by inconclusive elections. He managed to return on this day in 2010, after the previously ruling socialists were mired in scandals and corruption allegations. Over the past ten years he presided over free market reforms that led to a booming economy, and was rewarded with a series of convincing electoral wins, while turning Hungary into a conservative political leader in the region.