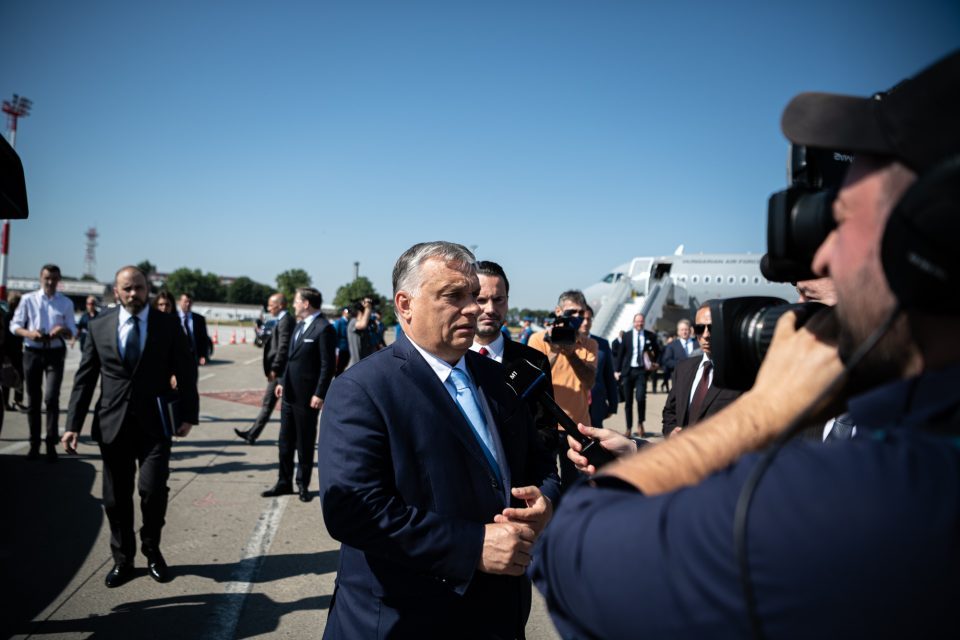 Hungarian Prime Minister Viktor Orban reiterated that he will not allow LGBT activists to enter kindergartens and public schools, despite pressure from the European Union.

EU officials are pressuring Hungary after it adopted a law that allows parents to determine what kind of sexual education their children will receive, and specifically to opt out of left wing influenced teaching. European Commission President Ursula von der Leyen threatened Hungary with consequences if they don’t amend the law immediately.

The European Parliament and the European Commission want us to allow LGBT activists and organizations to enter the kindergartens and schools. Hungary does not want that, ORban said.