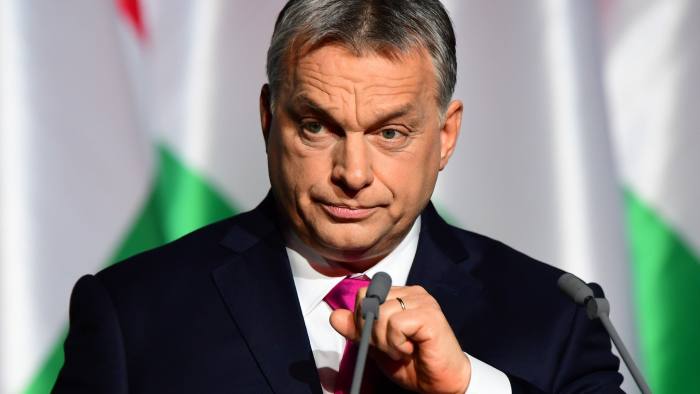 Hungarian Prime Minister Viktor Orban sent a letter to the Secretary General of the Euroepan People’s Party Antonio Lopez – Isturiz telling him he is much too busy to play the usual political games about the membership of the Hungarian ruling Fidesz party in the European center-right group.

With all due respect, I have no time for this! I am ready to discuss any issue once this pandemic is over. Until them, I am devoting all my time exclusively to trying to save the lives of the Hungarian people, and preparing measures for the social and economic recovery of the country, within the scope of our Constitution, Orban told Lopez-Isturiz, the V4 news agency reported.

The letter comes after about half of the more centrist EPP members called for Fidesz to be expelled from the group. A number of left wing politicians and media outlets have also joined in the criticism of Fidesz, working to split the EPP into a centrist and right wing bloc. Their issue is with the state of emergency Hungary declared to be better able to handle the public health crisis caused by the coronavirus epidemic.

Orban notes that all other countries in Europe are in a similar situation and that he himself has no time to fantasize about what other countries are doing to protect themselves. The Government said that its moves are similar to those taken in many other European countries and are necessary in light of the crisis.