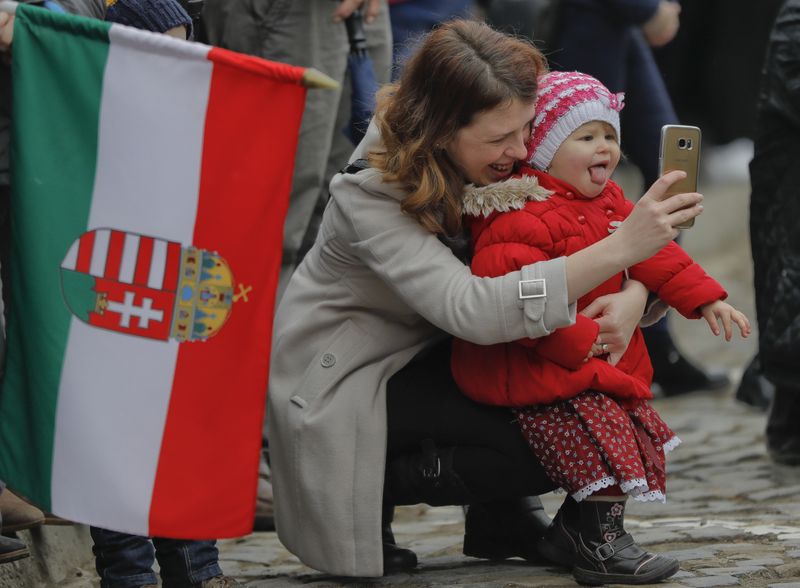 Hungarian Prime Minister Viktor Orban promoted his proposal of significant tax cuts for women who have children. The proposal includes that women under 40 who get married will be able to claim a loan of over 30.000 EUR, a third of which will be written off if the woman has two children, and the entirety is out if she has three children.

This is the response of the Hungarian people, not migration, Prime Minister Orban, who himself has five children, said while promoting the pro-family measure.

Supporters of the proposal were quoted saying that it would finally enable them to think about buying an apartment and starting a family. Hungary, like much of Europe, has a low birthrate and the conservative Government leads the region in its search for ways to reverse the trend and rejuvenate the society.