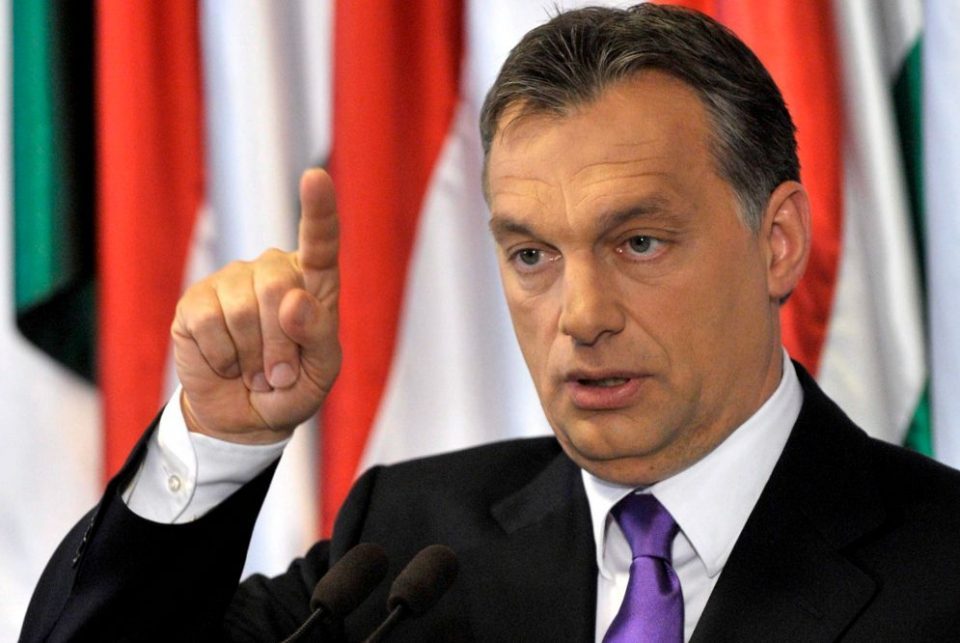 Orban said a committee of the pan-European party had agreed not to suspend Fidesz but to let it voluntarily not participate until an independent commission had completed a review of the state of the rule of law in Hungary, Reuters reported.

Earlier, EPP’s president Joseph Daul wrote in a tweet Fidesz would be “suspended with immediate effect and until further notice following today’s vote of EPP members.

“The suspension entails: no attendance at any party meeting; no voting rights; no right to propose candidates for posts”, Daul specified in the tweet.

Support for Orban’s plan to help Hungarian families and businesses

Orban: It’s forbidden to say so in Europe, but this is organized invasion, 95 % of migrants are military-aged men

A 45 year old man from Skopje died this afternoon from Covid-19. The man tested positive and was being taken to the “8th of September” hospital when he died en route, the Government press service informed. He is the sixth coronavirus patient to die over the past 24 hours. This brings the...
Macedonia Health 07.04.20 | 14:59

Filipce denies that the Government is preparing for a total, two weeks long curfew

Filipce: The condition of a woman from Kumanovo who gave birth while Covid-19 positive is getting worse

Huge lines develop ahead of the coronavirus curfew

Will the powerful be held to account for violating epidemic rules?

Hungarian and Slovenian aid delivered to the Kumanovo hospital

City of Kumanovo calls on the army to help manage crowds before banks, welfare centers..

Kovacki: How will we explain to the citizens that the new printed money with changed name will help them in the fight against the virus

Filipce to health workers: Your sacrifice saves lives, you are the heroes in this battle

Three people died from Covid-19 last night, two from Kumanovo and a 67-year-old from Kratovo

Sunny weather with temperatures up to 20C