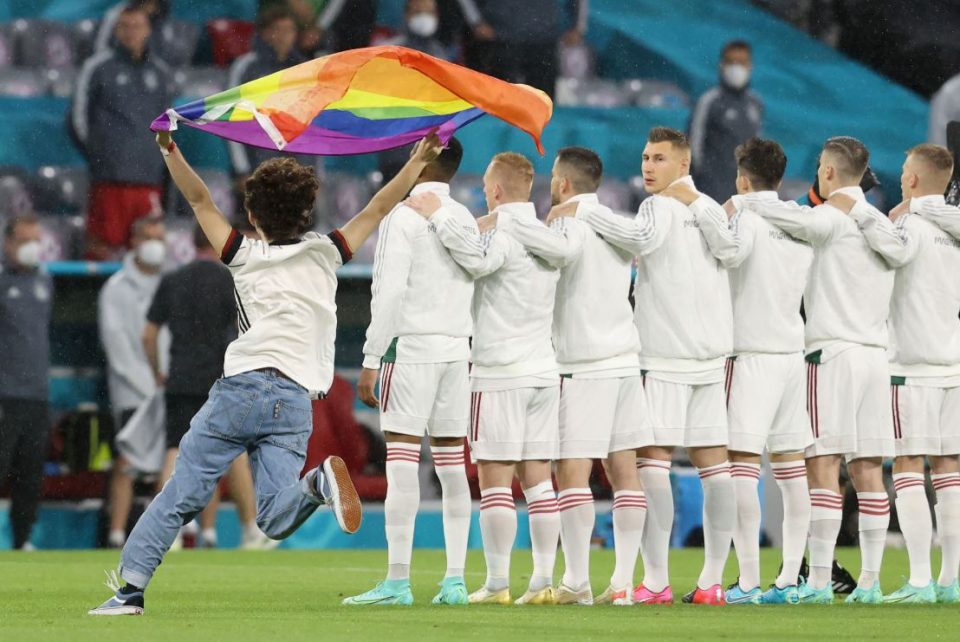 Children’s sexual education is up to their parents, but the fight against paedophilia is the duty of the state, Hungarian PM Viktor Orban told the German Press Agency (dpa) on Wednesday. Hungary is facing pressure from left wing politicians in Germany and other countries, over its law meant to protect minors from sexually explicit materials, the V4 news agency reported.

According to the report, Hungary’s premier stressed that the state has a duty to ensure special protection for children’s physical integrity and mental health. With its stance, Hungary is committed to “Europe’s canon of values and is placed in the middle of an open and tolerant Europe”.

Commenting on the Union of European Football Associations’s (UEFA) decision to ban the lighting of Munich’s Allianz Arena in rainbow colours during the match between the German and Hungarian national squads at the Euros, Orban underlined that “whether the Munich football stadium or another European stadium is lit in rainbow colours is not a state decision”. “The rainbow colours are also part of the streetscape” in Budapest, he added. “In communist Hungary, homosexual people were persecuted. Today the state not only guarantees the rights of homosexuals but actively protects them,” he emphasized, adding that “the freedom of the individual is the greatest good”.

The Hungarian team made a point to show its respect for the national flag at the start and the end of the game, during which a streaker ran to the field with the rainbow flag. Hungary fought Germany to a 2:2 draw, in which it held the advantage twice, prompting loud ovations from its supporters in Munich. Stadiums across Hungary were lit in the colors of the Hungarian flag during the game.

Orban said it must be ensured that everyone can freely decide how they want to live. This basic requirement is “the heritage of our freedom fight against dictatorship.” “The freedom that we fought to achieve in 1989 must never be restricted again,” PM Orban stated. “In an ideal, free world” women are equal to men without limitations, there is no racism, anti-Semitism and homophobia, paedophilia is persecuted and punished with the fullest rigour of the law, full protection of minorities is guaranteed by the state and minority protection laws are the strictest in Europe.

In places “where this ideal has not yet been realised, men must actively fight for the equal rights of women, Christians must stand up against anti-Semitism and protect their Jewish fellow citizens, and a heterosexual man must protect homosexuals from exclusion, attacks and discrimination,” Viktor Orban explained.