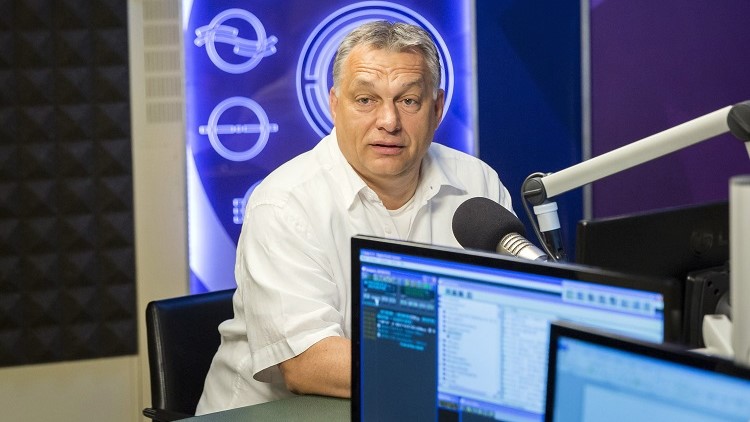 Hungary’s successful response to the epidemic saved tens of thousands of lives, Orban said in an interview to public broadcaster Kossuth Radio, adding that this was “a major feat”, Hungary Today reports.

As regards the pandemic, the prime minister insisted that the Hungarian health-care system had done a better job of managing the epidemic than those in western Europe. Hungary’s preparations for possible mass infections was built on “military logic” and this scenario was avoided as a result, he said.

Orbán attributed Hungary’s successful handling of the epidemic to discipline and unity, saying that these practices would be needed again in the event of a second wave. He said Hungary’s level of preparedness in terms of the tools needed to combat an epidemic was satisfactory. Concerning Western criticisms leveled against the emergency powers handed to the Government in March in response to the coronavirus outbreak, Orban said the map of Europe today presented a “shocking revelation”.

During the days of communist rule, we only attributed positive meanings to the word ‘Western’ and used to laugh at Soviet progapandistic claims that ‘black people are getting beaten up in America’ and that Western youth are ‘lost in the ecstasy of Coca-Cola’,” he said. But in reality, Orban said, people in western Europe today were dying because of a lack of care, large economies are having to be saved from financial ruin and “there is a wave of violence, gang warfare and statues are being toppled”. I look at the [Western European] countries telling us how to live properly, how to govern, how to run a democracy, and I don’t know whether to laugh or cry.”