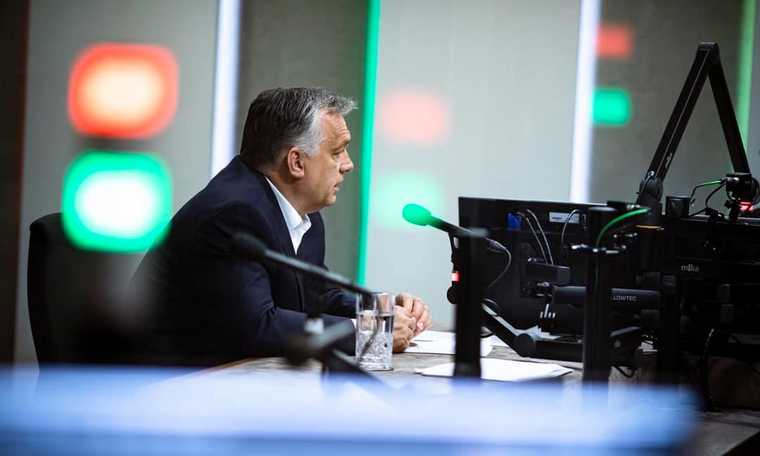 The events unfolding in the West, which people viewed only positively some three decades ago, are quite shocking, Orban said. “The biggest countries are approaching financial bankruptcy and public debts are rising, while a wave of violence – coupled with demonstrations and the toppling of public statues – is sweeping across them. Nevertheless, Western states insist on lecturing Hungary on how to operate a democracy”.

According to Hungary’s premier, the West is ruled by “liberal imperialism” and its key players are trying to impose their own values and views on others. International courts are also part of this network, as are clandestine power organisations linked to George Soros’s network, which he described as the “command centre of liberal imperialism” in Western Europe.

Viktor Orban also touched upon a recent ruling by the European Court of Justice, which proclaimed that the Hungarian legislation on NGOs, which introduced a transparency obligation for civil organisations that receive foreign funds above a certain threshold, is not in compliance with EU law. Transparency is a legitimate value for any government, PM Orban said, noting that it was also supported by Hungarians in a national consultation. Transparency should be 100 per cent, something that is not too difficult to achieve, he said, adding that NGOs engaged in politics are subject to the same transparency rules as the political parties themselves.