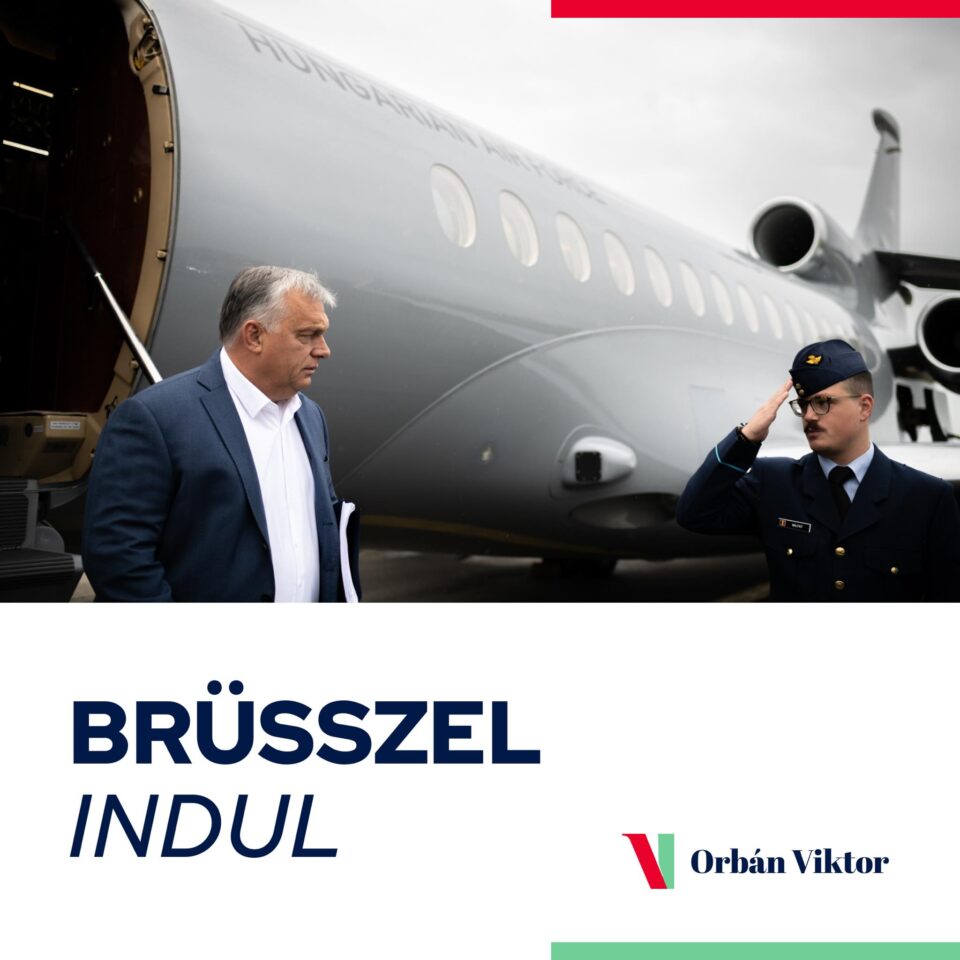 European Union leaders agreed to work on a gas price cap to limit extreme price peaks after lengthy negotiations extended into the early hours of Friday morning in Brussels.

Hungarian Prime Minister Viktor Orban announced after the meeting that his country has defended itself against the biggest threats–the recommendations of the Energy Committee of the EC.

It is two o’clock in Brussels. First day of EU summit just ended. We’ll continue the negotiations tomorrow, but we successfully closed the most important issue, the energy issue today. The biggest threat to Hungary was the committee’s energy recommendations. If they accepted us, we would have risked that gas transports to Hungary will be stopped in a few days.
This threat was successfully removed today. We weren’t left alone, so we managed to get a fair deal, Hungarian Prime Minister Viktor Orban wrote on Facebook.

We agreed that even if there is a gas cap in Europe, it will not affect those long term contracts without which Hungary’s gas supply would be impossible from one day to the next. In other words, we are exempted from the gas cap, so this does not endanger Hungary’s safe gas supply.

We also agreed that even if there is a joint gas procurement in Europe, it will not be mandatory for Hungary. By this, all purchase options remain open for us. This is important because we can reduce the energy price in our country only when there are more resources available, the greater the competition on the Hungarian energy market.
It was a long battle, but we managed to defend Hungary’s interests. We get it back at it tomorrow!, Orban wrote.