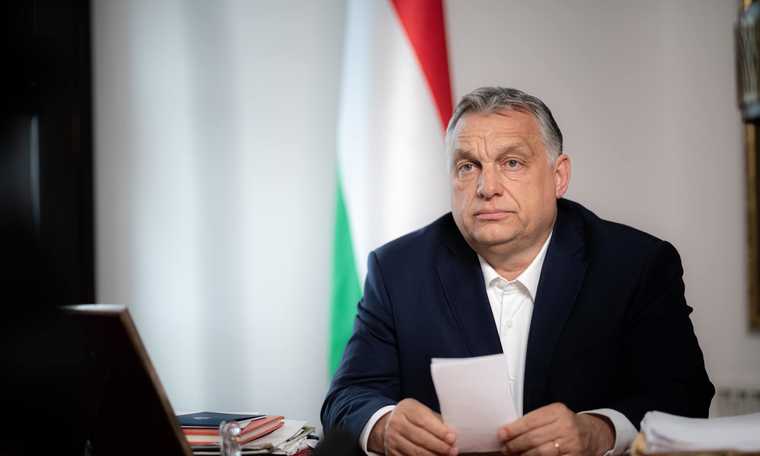 “Once we have inoculated 3.5 million people, we will get a part of our old life back,” Hungarian Prime Minister Viktor Orban said. As the number of those inoculated has reached 3 million, and the premier thanked everyone who is contributing to Hungary’s vaccination drive, the V4 news agency reported.

We are making the best and fastest progress in rolling out vaccines in Europe, Viktor Orban said.

The Hungarian government has decided that the next step in reopening can occur once 3.5 million people will have been administered a jab, Orban said, adding that this can happen in the middle of next week, when terraces can reopen and catering providers’ terrace fees will be cancelled. Orban underlined that kindergartens and the lower grades of primary schools will reopen on 19 April. Digital education will remain in the higher grades, with these students returning to schools on 10 May.

According to the Hungarian prime minister, political attacks on vaccines have intensified both internationally and in Hungary. They are intended to confuse people, he said. The Hungarian premier asked everyone to accept whatever vaccine they are offered.