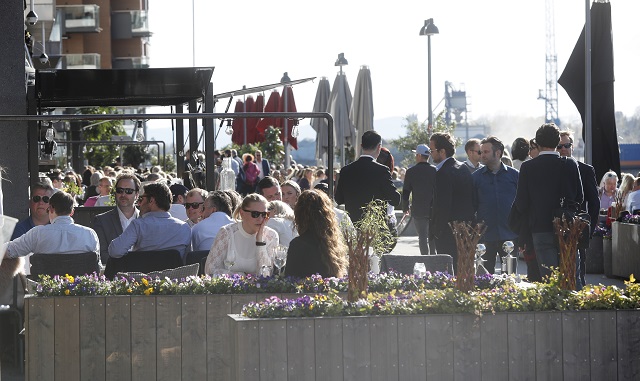 The ban, which started Monday, means smoking in outdoor sections of restaurants and entrances to designated booths for smokers is prohibited. The ban also includes e-cigarettes.

Official figures show only 11% of the Swedish population of 10 million smoked daily in 2016, with about 10% smoking occasionally.

In May 2005, Sweden banned smoking in bars and restaurants.

According to the new law, the goal is to make the Scandinavian country smoke-free by 2025.