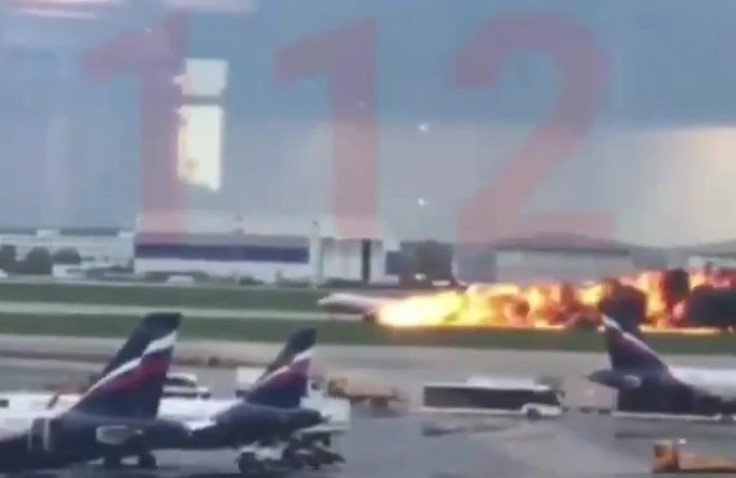 A horrific plane fire in Moscow took the lives of 13 passengers. Nine more were injured when a Sukhoi Superjet – 100 carrying a total of 73 people caught fire during an emergency landing.

The relatively new plane was taking the passengers from Moscow to Murmansk, when the pilot reported technical issues and attempted to land at the Sheremetyevo airport. According to some initial reports, it’s possible that the fire was caused by a thunder strike.