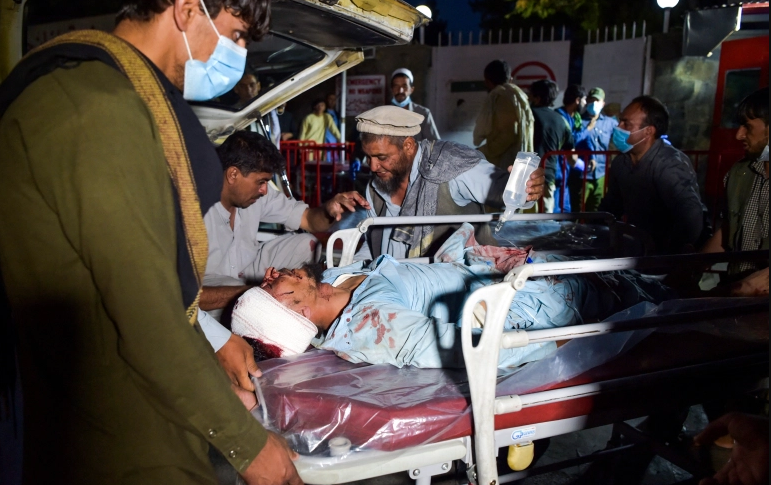 According to the US government, several US soldiers were killed in the attack outside Kabul airport, the spokesman for the US Department of Defence, John Kirby, announced on Thursday.

Kirby did not give an exact number of casualties.

Several US soldiers were injured, he said, and several Afghans also fell victim to the attack.