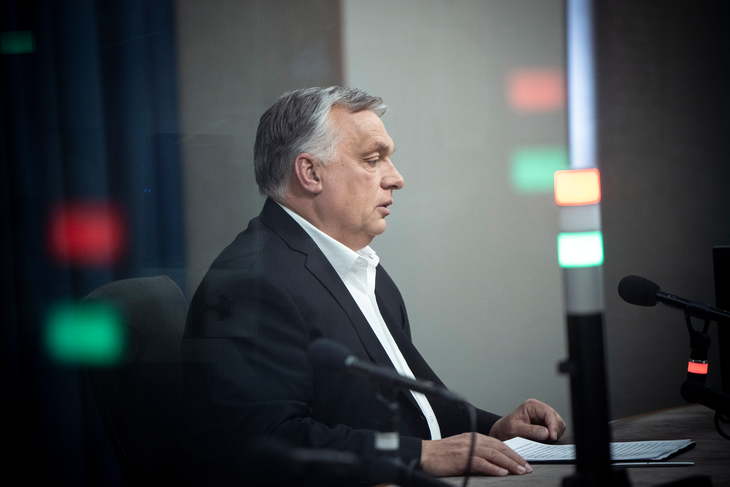 The EU’s proposal to impose a complete Russian oil embargo is unacceptable, Hungarian PM Viktor Orban told public radio on Friday, adding that it would be tantamount to dropping an atomic bomb on Hungary’s economy, the V4 news agency reported.

Hungary’s prime minister emphasized that the leaders of EU member states had previously reached an agreement to only proceed with steps that take into account the countries’ different energy structures and their sovereign right to determine their energy mix. However, the president of the European Commission “willingly or unwillingly, attacked Europe’s unity that was created with great difficulty.

PM Orban pointed out that an oil embargo would be akin to dropping a nuclear bomb on Hungary’s economy, adding that its approval would “bring an end to the reduced utility costs” causing petrol prices to rise to 700 forints (appr. 1.7 euros) and the price of diesel shooting up to 800 forints (2.1 euros).