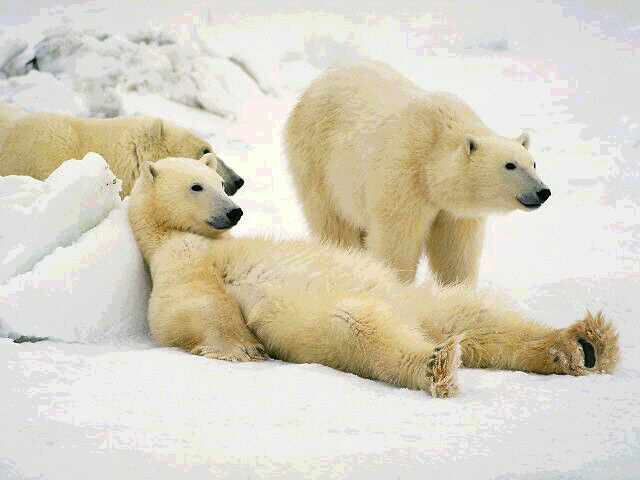 Russian scientists came to the conclusion that the polar bears’ population in the Arctic is growing, the Severtsov Institute of Ecology and Evolution’s Director Vyacheslav Rozhnov told reporters, TASS reports.

“We see that it [the population] is not only stable, it even grows,” he said. “This is what experts say: we can see bears more often, and thus we suppose the population is growing.”

However, scientists should use other methods to give exact numbers of the animals, he continued. One of the solutions, in his opinion, could be counting bears on pictures from the space.

According to the scientist, keeping the polar bears’ population is the ecology responsibility of businesses, working in the region.